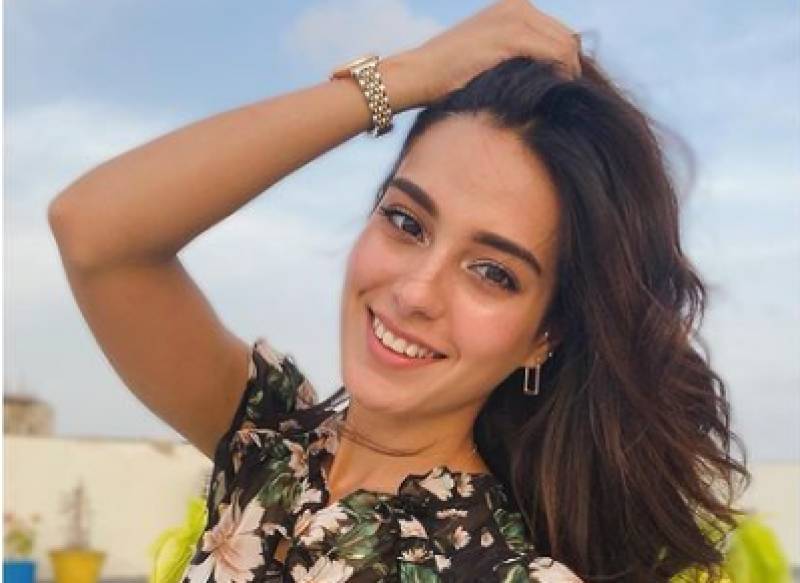 The internet was left in ruckus after singer-politician Abrarul Haq's critique on mothers playing rhymes such as 'Baby Shark' to their children.

Triggered a general debate among the masses which remains inconclusive, the new mommy in town Iqra Aziz has taken a subtle jab as she was spotted crooning Baby Shark to son, Kabir.

The super adorable video was posted by husband Yasir Hussain who had previously been among the celebrities who maintained that Haq's snide remark was in bad taste.

Turning to his Instagram handle, the 37-year-old shared the video of wife Iqra and son Kabir that serves as a reminder that everyone should refrain from judging mothers.

“Never judge a mother for how she chooses to raise her child, what she teaches them or what she makes them listen to. If I had been exposed to the struggles of a mother before, I would never have dared to look my own mother in the eye.

"A mother's place is really high. Whether it's the olden days or today, a mother is a mother. Never judge a mother.", the Baandi actor concluded.

Earlier in his speech, Abrar, who joined PTI after a successful run as a singer, said, “When we were kids, our mothers would recite the Kalima while holding us in their embrace, today's mothers play Baby Shark and hand their cellphones over to their children…"

The reaction that followed after his observation on mothers left the internet divided with the majority attacking Haq on his songs like Billo and Nach Punjaban. The hoo-ha after the comment clearly reflected the dislike of the masses.