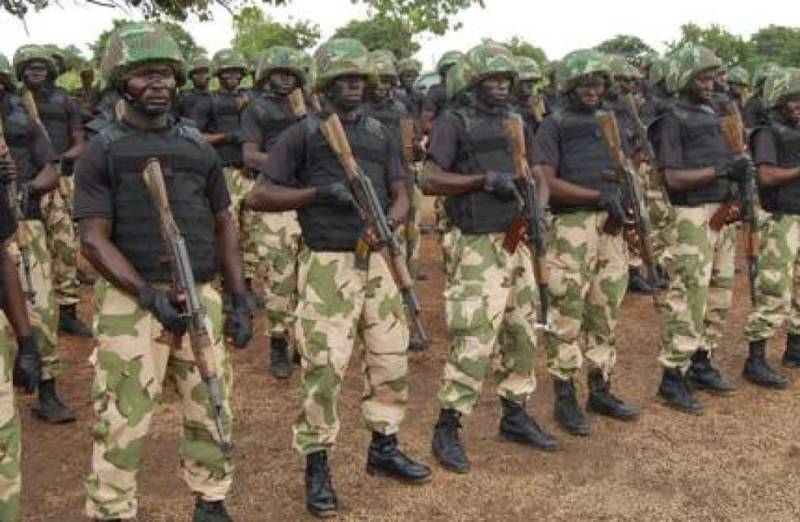 GARISSA, KENYA (Agencies/Web Desk) - At least 147 students were massacred when Somalia's Shebab group attacked a Kenyan university on Thursday, the national disaster operations centre said after the deadliest attack in the country since US embassy bombings in 1998.

There are “147 fatalities confirmed in the Garissa attack,” the centre said in a statement.

Masked gunmen stormed the university in the northeastern town of Garissa as students were sleeping, hurling grenades and shooting dead others, before setting Muslims free and holding Christians and others hostage.

At least 79 people were wounded in the assault, which lasted for some 13 hours from when the first grenades were used before dawn to blast open the gates of the university, near the lawless border with war-torn Somalia.

In the final hour before darkness fell, Kenyan troops stormed the student dormitory where the gunmen were holed up as explosions and heavy gunfire rang out.

“We are mopping up the area,” Interior Minster Joseph Nkaiserry told reporters, saying that four gunmen had been killed after Kenyan troops launched an assault on the final building where the insurgents had holed out for over 12 hours.

Masked gunmen from Shebab group stormed a Kenyan university as students were sleeping.

The al Qaeda-linked Shebab claimed the pre-dawn attack, the same insurgents who carried out the Westgate shopping mall massacre in Nairobi September 2013, when four gunmen slaughtered at least 67 people in a four-day bloodbath.

An explosion followed by gunfire woke students at Garissa’s Moi University in Kenya before dawn on Thursday morning.

More than 800 students attend the university and sleep in dormitories on the sprawling campus on the outskirts of the town in northeast Kenya.

“We were sleeping when we heard a loud explosion that was followed by gunshots and everyone started running for safety,” said student Japhet Mwala.

“There are those who were not able to leave the hostels where the gunmen headed and started firing, I am lucky to be alive because I jumped through the fence with other students,” said Mwala.

Another student, Katherine — who did not want to give her full name — said that when she first heard the explosion and gunfire, “we thought that it was power problems”.

But soon the horror of being caught up in the latest attack by the Al-Qaeda aligned militants from neighbouring Somalia dawned on her.

We thought warning was April Fool

“We started running away,” she said. Katherine and other students fled their hostels and ran to nearby fields where they hid as the gunfire continued.

Rosalind Mugambi also fled to the fields with other students and “bullets following us”. She said some of her friends were injured by the gunfire.

“We saw some blood stains and they were shot,” she said.

Garissa, around 150 kilometres (90 miles) from the Somali border, has suffered chronic insecurity for years, fuelled by political and business rivalries, and the conflict in neighbouring Somalia which has driven hundreds of thousands of refugees to live in the nearby Dadaab camps.

Numerous grenade attacks have been blamed on Shebab, but Thursday’s attack was the first time Shebab gunmen have carried out an armed assault in the town. After moving into the university the attackers separated some students according to religion, allowing the Muslims to leave and taking an unknown number of Christians hostage.

Students said that notices had been posted around the campus warning that an attack was possible.

“There were reports of an attack the whole week and even the university administration was informed,” said Nicholas Mutuku.

“But it is like everyone didn’t take it seriously, because it was not the first time such reports were emerging.”

Some who saw the warning notices a day ahead of the attack thought they were an April Fool’s prank.

“Yesterday there were those notices, but as it was April 1, we just thought that it was fooling,” said Katherine.