Sonakshi Sinha hopes to be immortalise at Madame Tussauds 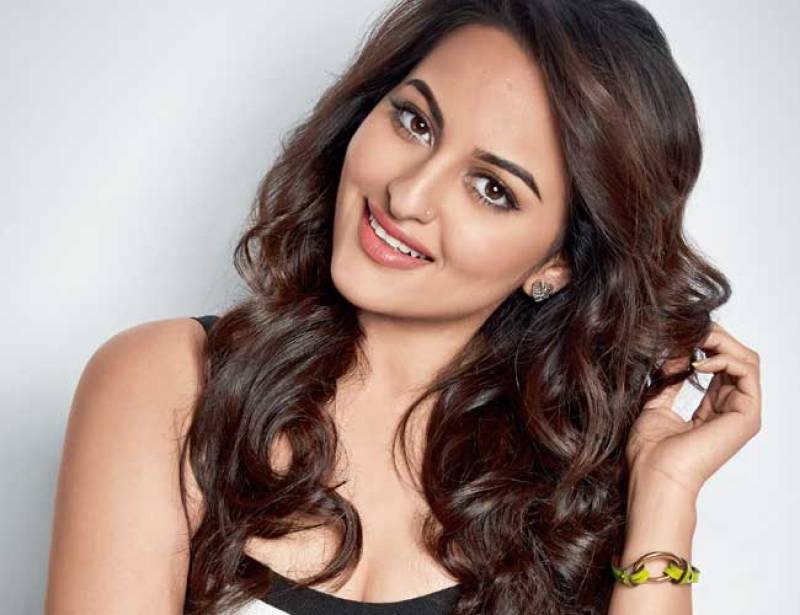 MUMBAI (Web Desk/APP) - Bollywood actress Katrina Kaif has become the latest Bollywood celebrity to be honoured with a wax statue at Madame Tussauds London, actress Sonakshi Sinha hopes that one day she too gets her wax statue.

Bollywood actress Sonakshi Sinha is glad that her colleague Katrina Kaif got her wax statue at the UK's prestigious Madame Tussauds and wishes to get one for herself too.

According to Indian media reports Sonakshi complimented Katrina's wax figure, and said she hopes to get one for her too in future. “I found Katrina's wax statue very nice. It is a great deal for any actor, who has sustained in the industry for a particular number of years, to reach there. This milestone is achieved after working for a long time. I am glad for Katrina that she has been able to make it to Madame Tussauds. I hope I also get a statue there”.

Katrina Kaif has joined the league of actors like Amitabh Bachchan, Aishwarya Rai, Shahrukh Khan, Salman Khan, Hrithik Roshan and Madhuri Dixit Nene who has already been immortalized in London