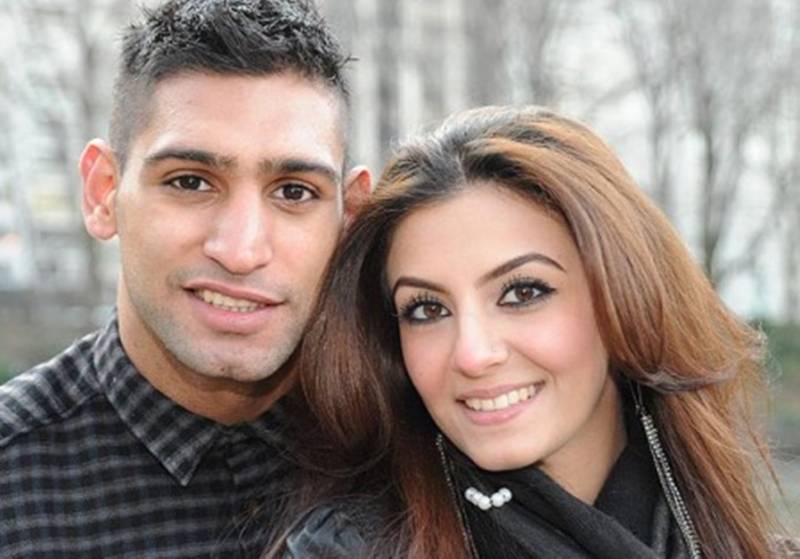 "Blessed to be called your ‘mummy’. Happy Mother’s day to all you MILFs out there", she wrote.

Blessed to be called your ‘mummy’ 💝 Happy Mother’s day to all you MILFs out there 🥰 pic.twitter.com/5LjkaQxGvp

Her wish is coming off as a dumb one.

Yea im the same as everyone else. Lowering the tone of what should have been a nice mothers day message. Girl, get some sense and dignity and class and maybe a sprinkle of brain.

What the hell?! MILF's?! Smh pic.twitter.com/0IgmBh4Cty

Apart from being a devoted mother and wife, Faryal runs her own cosmetics company, Faryal Cosmetics.