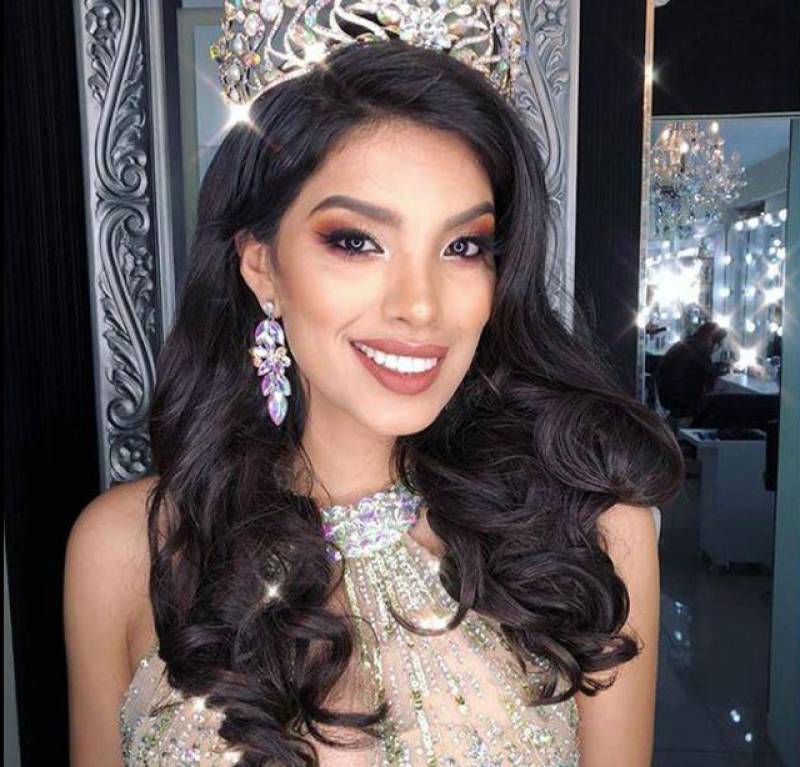 The video was recorded by Miss Teen Peru 2018 Camila Canicoba. The 19-year-old was placed third in the Miss Peru contest. 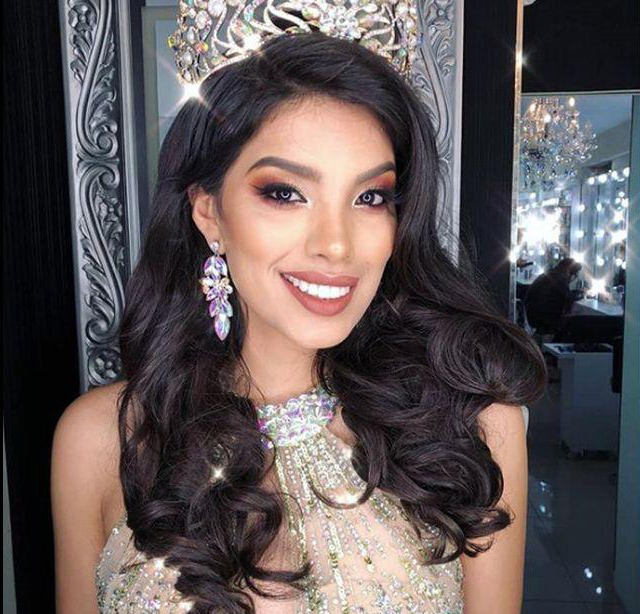 “I think that the national queen has to be above all humble and committed,” Miss Peru Pageant Director Jessica Newton was quoted as saying. “Anyella Grados is a figure that has to maintain an image,” she added.

“I will take the legal actions against the person who has filmed without my consent and then spread the images that impinged against my honour and my reputation,” Grados stated.

Grados, crowned Miss Peru in October 2018, was supposed to represent South America in the Miss Universe pageant that will take place in Philippines later this year.