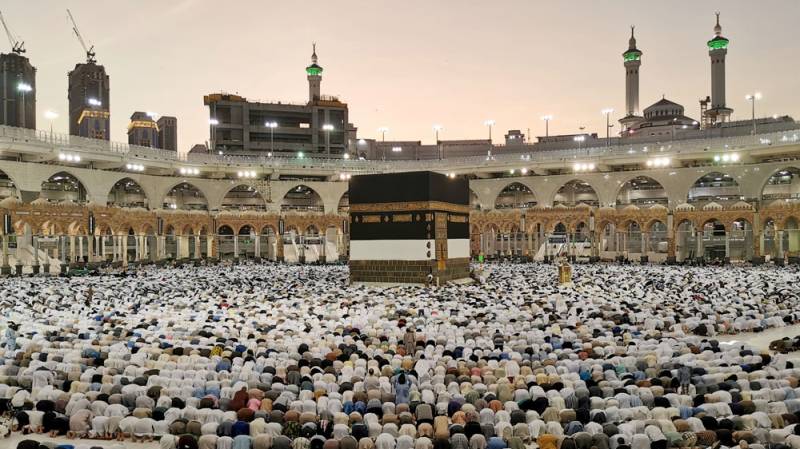 JEDDAH - Saudi Arabia on Thursday announced a 24-hour curfew in Makkah and Madinah after the coronavirus death toll in the kingdom rose to 21.

The cities were earlier under a 15-hour daily curfew. "Full 24-hour curfew in Mecca and Medina starting from today until further notice," the official Saudi Press Agency reported, citing an interior ministry source.

Authorities have already sealed off Mecca and Medina along with Riyadh and Jeddah, barring people from entering and exiting the cities as well as prohibiting movement between all provinces.

Saudi Arabia, which has reported the highest number of infections in the Gulf, is scrambling to limit the spread of the disease at home.

On Thursday the health ministry said the deaths from the illness had risen to 21 while 1,885 infections were reported.