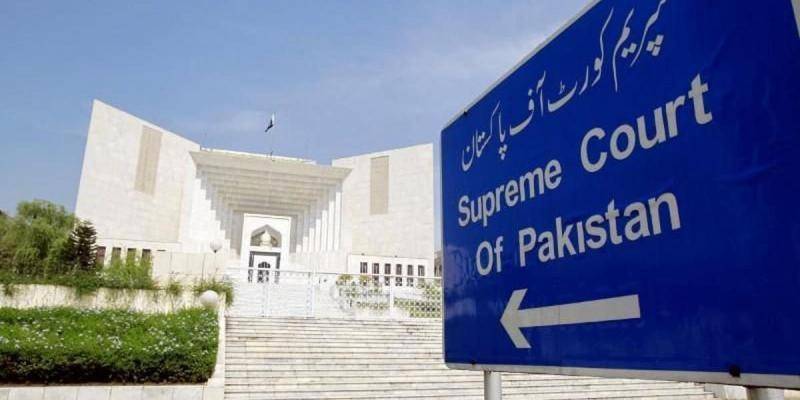 ISLAMABAD – The Supreme Court Friday trashed the appeal of the ruling party candidate against the re-polling in NA 75 Daska.

A three-member bench of the top court, led by Justice Umer Ata Bandial, heard the petition challenging the Election Commission of Pakistan order of February 25, 2021, declaring the by-election at NA-75 Daska void and ordering re-polling in the whole constituency.

Supreme Court ordered ECP to hold the repolling in Daska by-election on April 10.

On Thursday, Justice Umar Ata Bandial asked if the violation of electoral laws should lead to re-election in the entire constituency.

By-elections were held in the Sialkot on February 19. The results became controversial after presiding officers of some polling stations went missing and appeared the next day with results. Pakistan Muslim League challenged the results in the Election Commission and the electoral body ordered re-polling in the entire constituency.

The ECP lawyer said that the results of the entire constituency were affected because of the unrest during February 19.