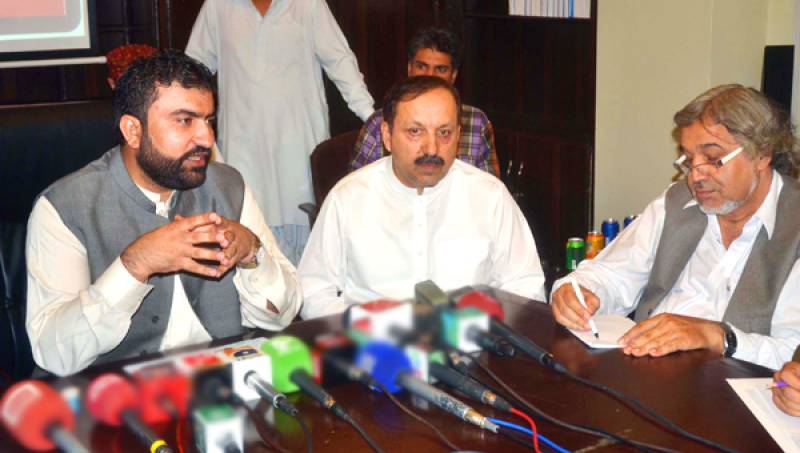 QUETTA (Web Desk) - Security forces have killed a senior Al-Qaeda commander and detained his wife in an overnight raid on his hideout in Balochistan, Home Minister Mir Sarfraz Bugti said on Sunday.

The security forces also took the couple´s two young daughters into custody during the raid in the Chaghi district.

The minister said Umar Lateef, his wife Tayyaba alias Fareeha Baji, one brother and two daughters both aged under five had lived in Chaghi for the last 8-10 months after moving from the Afghan border province of Nimruz.

"Lateef was a senior commander of Al-Qaeda for Balochistan and South Punjab regions," Bugti said.

"His brother Bilal succeeded in escaping during the raid, probably to neighbouring Afghanistan."

Bugti said Punjab had offered a reward of two million rupees ($20,000) for Lateef and half a million rupees for his wife, who was head of Al-Qaeda´s women´s wing in South Punjab and Balochistan.

The minister said Lateef had established an Al-Qaeda network and was supervising its "terrorist activities and providing travel and logistical facilities to terrorists in both Balochistan and South Punjab as well as in Afghanistan".

His wife is being interrogated by security officials.