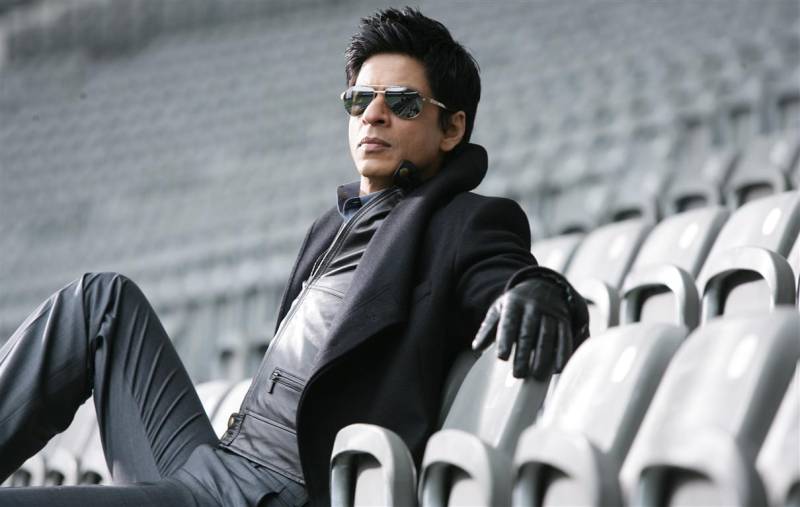 Shah Rukh Khan was banned from entering the Wankhede in May 2012 after a scuffle and heated altercation with a security guard and the MCA officials following an IPL game in which Kolkata Knight Riders (KKR) beat the Mumbai Indians. 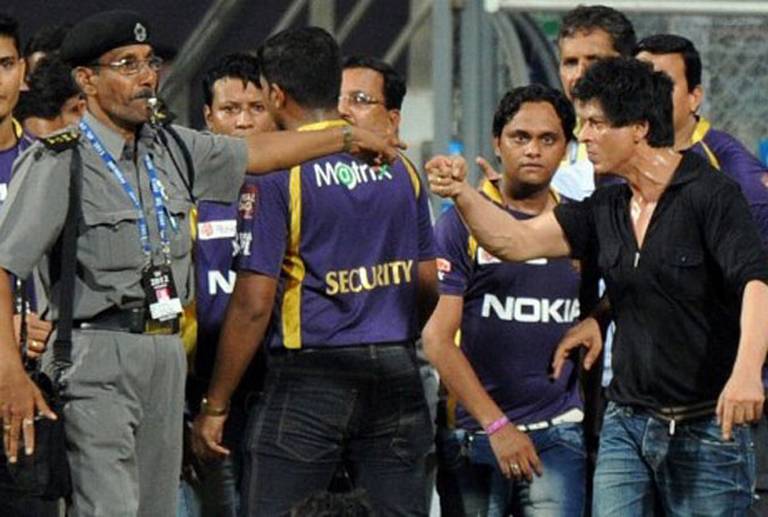 After the 2012 IPL game between KKR and Mumbai Indians, a police complaint was registered against the Bollywood superstar for voluntarily causing hurt and for intimidation. However, since it was a non-cognizable offence, SRK wasn't arrested.

Shah Rukh Khan though, said that he was provoked after security guards touched a group of children he was accompanying, which included his daughter.

The Knight Riders' owner did not attend the match but arrived late at the stadium to pick up his children and their friends. In his police complaint, the security guard, Vikas Dalvi, said that he saw the actor and his entourage in the players' dressing room and asked them to vacate it because it can only be used by team members.

The actor and his entourage then tried to walk onto the ground of the stadium.

Since then, Shah Rukh Khan has not attended any games at the Wankhede stadium.