Turkey decides to replace heads of the army, air force and navy 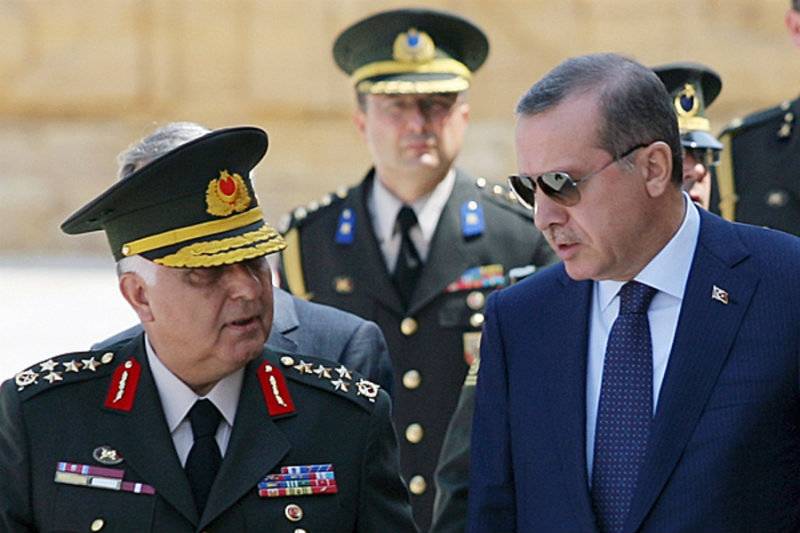 The YAS, which meets every August, held a four-hour meeting chaired by Prime Minister Binali Yildirim on Wednesday. The decisions made during the meeting will be presented to President Tayyip Erdogan for approval.

The latest development comes in the wake of last year’s defeated coup.

Earlier on Wednesday, a high-level meeting of Turkey’s military leadership was held at Cankaya Palace.

This meeting is a bi-annual gathering which discusses the appointments and retirements of high-ranking staff officers and generals, as well as the removal of military personnel.

President Recep Tayyip Erdogan is expected to host a dinner for YAS members at the presidential complex on Wednesday evening.