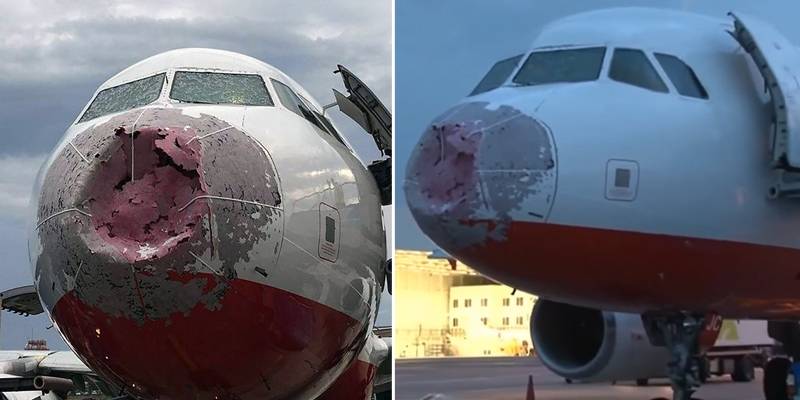 Turkey - A Ukrainian pilot saved the lives of 127 people after an emergency landing during a heavy hail storm in Turkey's Ataturk airport winning the heart of passengers. 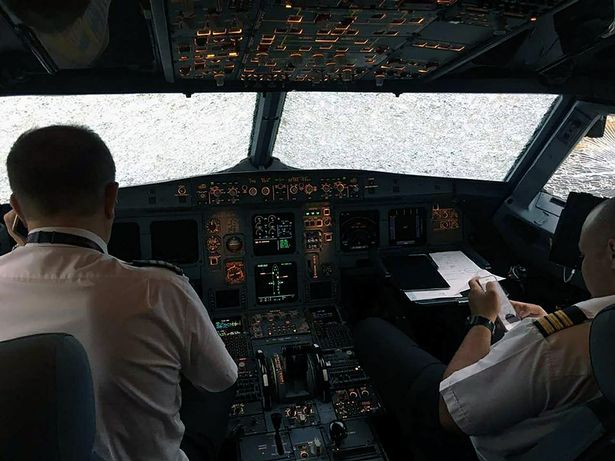 Captain Alexander Akopov bravely took out hia plane safely from hailstorm when the windscreen of plane was badly damaged and visibility was severely impacted, saving the life of 121 passengers and 6 crew members.

According to eye witnesses, the hailstones the same size aas an egg and when they struck the plane, the pilot could no longer see anything from the windscreen. 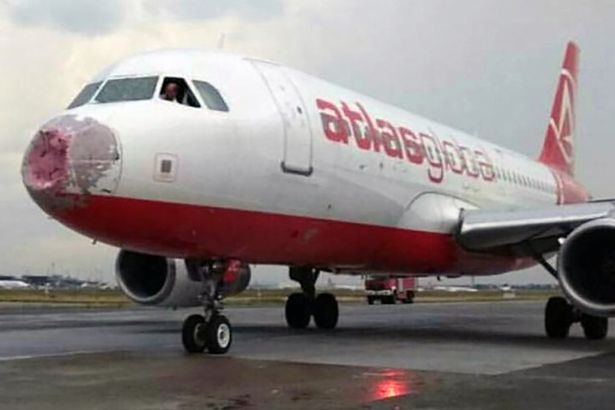 However, the captain made it to the airport safely. Akopov said he and other crew were celebrating as if it was a “second birthday”.