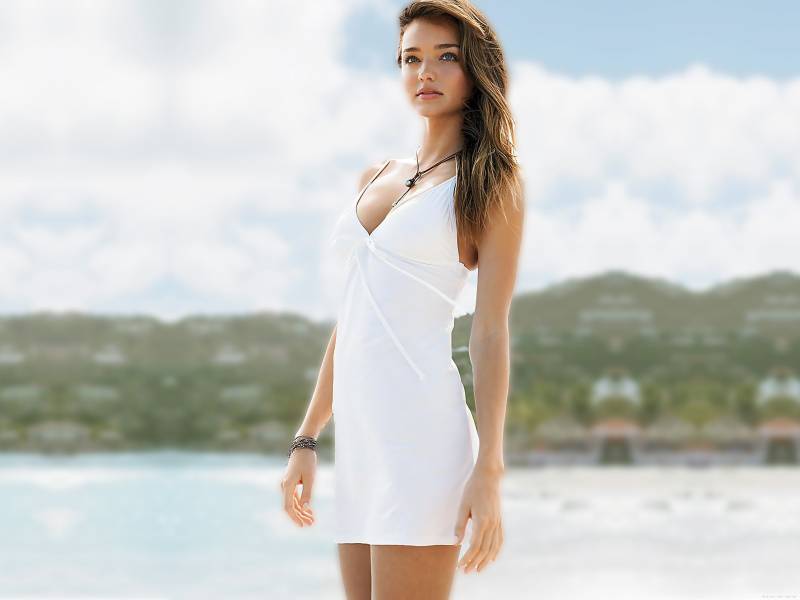 ABERDEEN (Web Desk) - Men find thinner women attractive because they associate their body shape with youth, fertility and a lower risk of disease.

This is according to a new study by the University of Aberdeen which found 'evolutionary fitness' determines what men find appealing, the Mail Online reported.

This contradicts earlier theories which suggest people are drawn to body types with more fat as they could historically survive a famine.

Professor John Speakman, who coordinated the study, said that in evolutionary terms fitness was made up of two things: survival and the ability to reproduce. 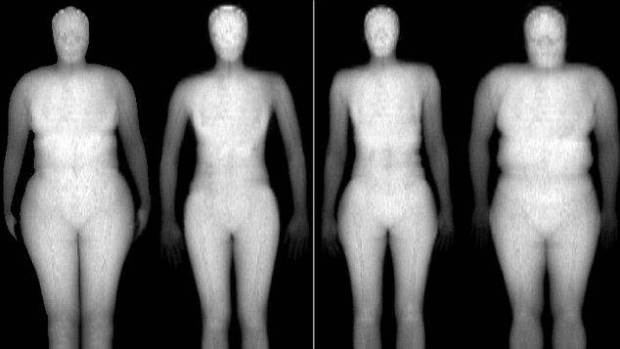 “What we wanted to investigate was the idea that when we look at someone and think they are physically attractive,” he said.

“Are we actually making that assessment based on a hard-wired evolutionary understanding of their potential for future survival and reproductive ability?” he said.

The scientists built a mathematical model which combined the relationships between levels of obesity, life expectancy and fertility.

The model predicted that people would perceive females with a body mass index (BMI) of between 24 and 24.8 as being the most physically attractive.

This is a similar body shape to that of Kim Kardashian before her pregnancy. 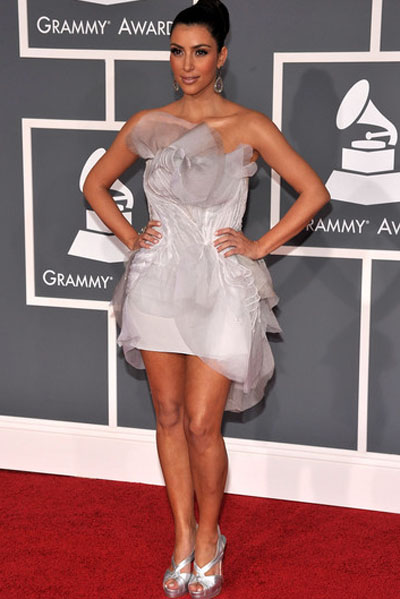 Researchers then tested the prediction on more than 1,300 people, both males and females, from the UK and nine other countries.

Participants were shown 21 image cards showing females with different levels of body fatness and were asked to reorder them from least to most attractive.

In all the populations, males and females rated physical attractiveness the same.

The very thinnest images with body mass index of around 19 were rated as most attractive.

As fatness increased above that value, the less attractive they were rated.

This contrasted the predictions of the mathematical 'fitness' model that there should be a peak in attractiveness around a BMI of 24 to 24.8.

The reason for the discrepancy was revealed when subjects were asked how old they thought the people in the images were.

In this exercise they judged that the fatter people were older. Age is itself a strong indicator of evolutionary fitness.

When the age factor was included into the model the optimum fatness fell to a BMI somewhere between 17 and 20 - corresponding exactly to the images people found to be most attractive.

This is the BMI range that celebrities such as Angelina Jolie and Gisele Bundchen fall into. 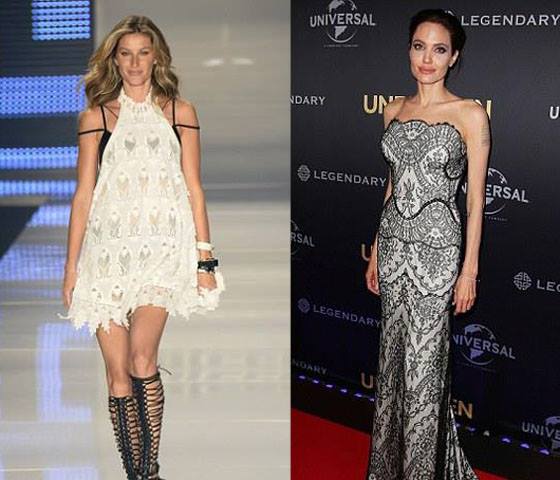 This suggests that we find thinness in females so attractive because we equate it with youth - a BMI of 17-20 corresponds to the average BMI of a young 18-20 year old with maximal fertility and minimal risk of future disease.

This was to be consistent across European, African and Asian test groups.

Historical exposure to famine does not appear to have been an important factor driving the link between fatness and attractiveness.

Professor John Speakman added: “Setting this into an evolutionary framework allows us to understand why we perceive thinness in females to be so attractive.

“Importantly it also suggests that historical exposure to famine has not been an important factor.”

The scientists now want to conduct a similar study of attractiveness in men.