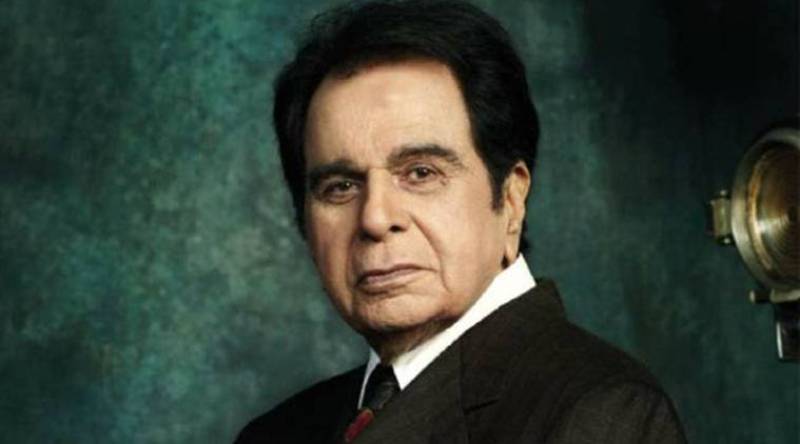 MUMBAI - Veteran Bollywood actor Dilip Kumar was on Wednesday admitted in the ICU at Lilavati hospital in Mumbai after suffering from dehydration.

"He was admitted with dehydration. He is stable," Ravishankar, CEO of the facility said, according to Indian media.

The 94-year-old actor, who has been weak and ailing due to age-related problems in recent years, was accompanied by his wife Saira Banu.

He had been running a fever for two days, a family friend, Udaya Tara Nayar told Indian press.

Known as the tragedy king of Bollywood, Dilip — born Yusuf Khan — is known for his films such as Devdas, Mughal-e-Azam, Ganga Jamuna, Naya Daur and Madhumati among others. Dilip Kumar’s last film was Qila in 1998. He was honoured with the Dadasaheb Phalke Award in 1994 and Padma Vibhushan in 2015.