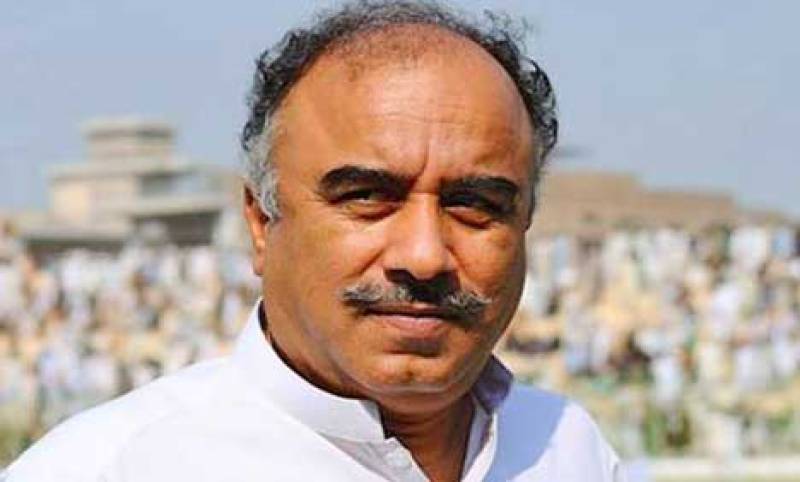 The ANP contender had applied for a vote recount in PK-70 constituency of Khyber Pakhtunkhwa Assembly where Farman was originally declared victorious with a lead of 47 votes.

ISLAMABAD - Pakistan Tehreek-e-Insaf (PTI) will continue to rule the Khyber Pakhtunkhwa for the first consecutive time ...

However, as the vote recounting concluded on Thursday, Farman suffered a defeat as Khushdil Khan secured 187 votes more than the PTI leader.

With the vote recount, PTI's dream of a clean sweep in Peshawar was shattered and its majority in the provincial assembly was reduced to 65 seats.