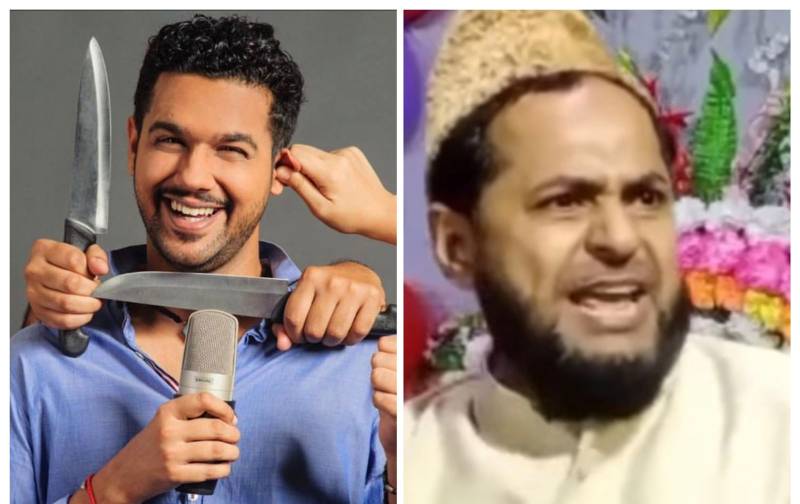 Pakistani comedian Ali Gul Pir has proved from time to time that he is the king of subtle roasting. This time around, he hilariously takes a dig in a form of a parody video on the statement made by some Indian cleric.

Pir's ability to call spade a spade shines as he posts the video of a funny parody and surely so, he is someone who can ace mockery with perfection.

Taking to Instagram, Ali recreated the Indian Muslim cleric’s statement about married women who complained about their husbands.

"Ever wondered “How can I be a non smelly wife so my husband comes home on tim?”

No? You haven’t? Anyways, this guy has the solution to his own problem. goodwife #smellyMailee #lipustick #luntarani #marriage", captioned Pir.

The cleric’s message was widely deemed derogatory and harsh as they claimed his message should have been preached in a lighter and respectable tone.

Netizens are loving Pir's version and applaud him for using comedy as its keeps things light-hearted and delivers the message more effectively.

Pakistani comedian Ali Gul Pir has proved from time to time that he is the king of subtle roasting. This time around, ...