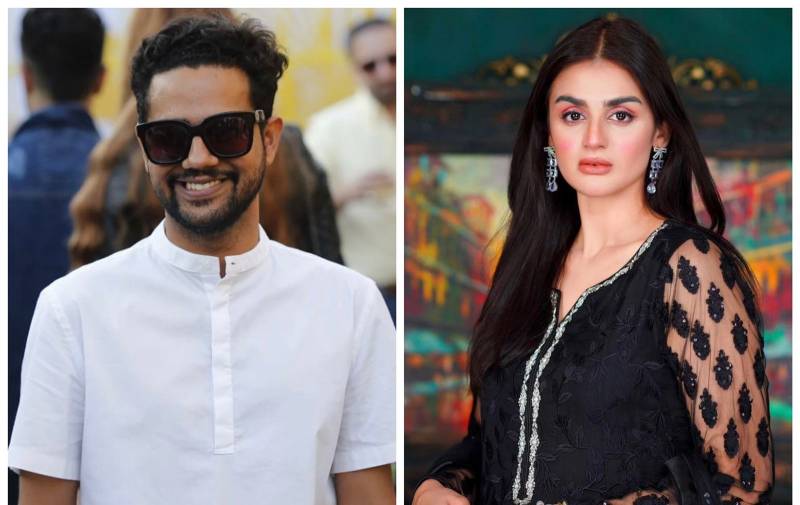 Pakistani comedian Ali Gul Pir has proved from time to time that he is the king of subtle roasting. This time around, he hilariously takes a dig in a form of a parody video on the statement made by Lollywood diva Hira Mani, which is going viral on the internet.

The popular comedian jumps onto the bandwagon of roasting the viral clip of the Meray Paas Tum Ho star where she makes a problematic statement about taunting husbands.

Netizens are loving Pir's version and applauding him for using comedy as it keeps things light-hearted and his fans entertained.

During a recent interview, Hira claimed that her husband helped her lose 10 kgs in 3 months, a feat that even her personal trainer could not accomplish.

Further, the Do Bol star went on to say that his taunts motivated her to stay on track and lose weight, and perhaps husbands who taunt their wives over their weight are good for weight loss.

Lollywood diva Hira Mani has proved that she is a force to reckon with given her fashionista looks or immecable acting ...