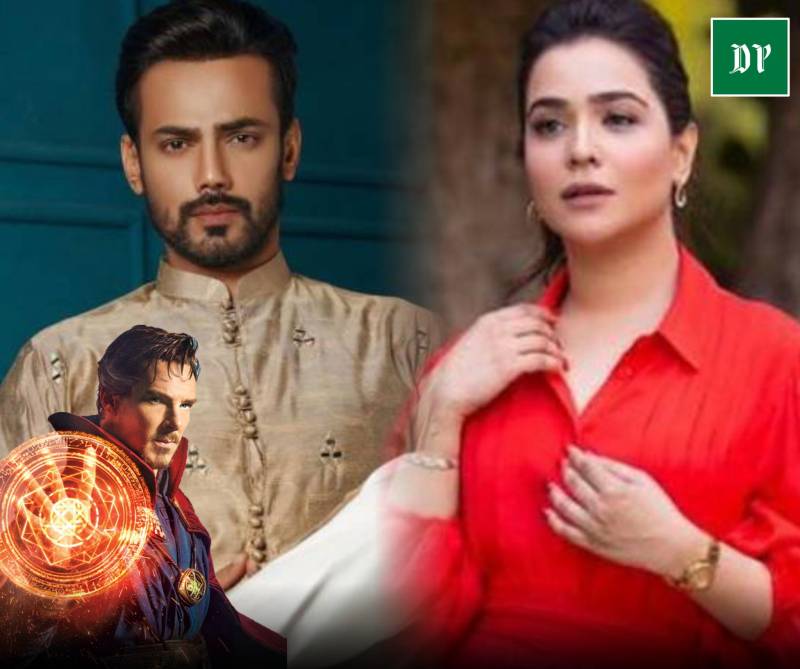 Eid 2022 marked the return of Pakistani films to the cinemas with industry and masses raving with soaring enthusiasm and hoping for the revival of Pakistan's film industry after the pandemic.

However, things did not sail as smoothly as the producers must have predicted given the release of Marvel's Doctor Strange in the Multiverse of Madness negatively impacted the box office performance of local films. 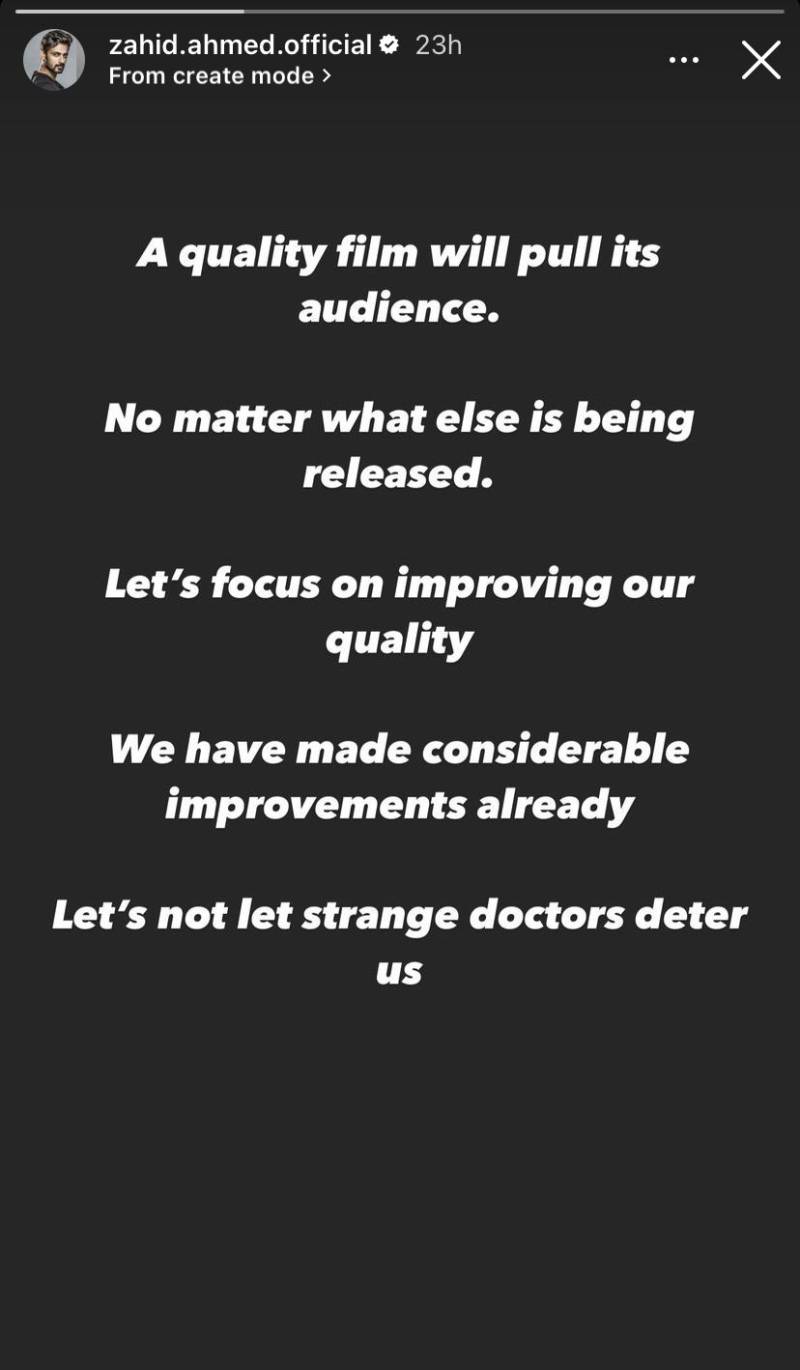 Bol actor Humaima Malick gave a nod to the critique of social media users and has asked for our industry to do better.

“Dear industry, cinemas are not private TV channels where you can pay monopoly, politics, and give favours to only your favourite ones. First, we banned Indian content and now we're onto Hollywood, [how about] we just play amongst ourselves only like we do during our award shows?” 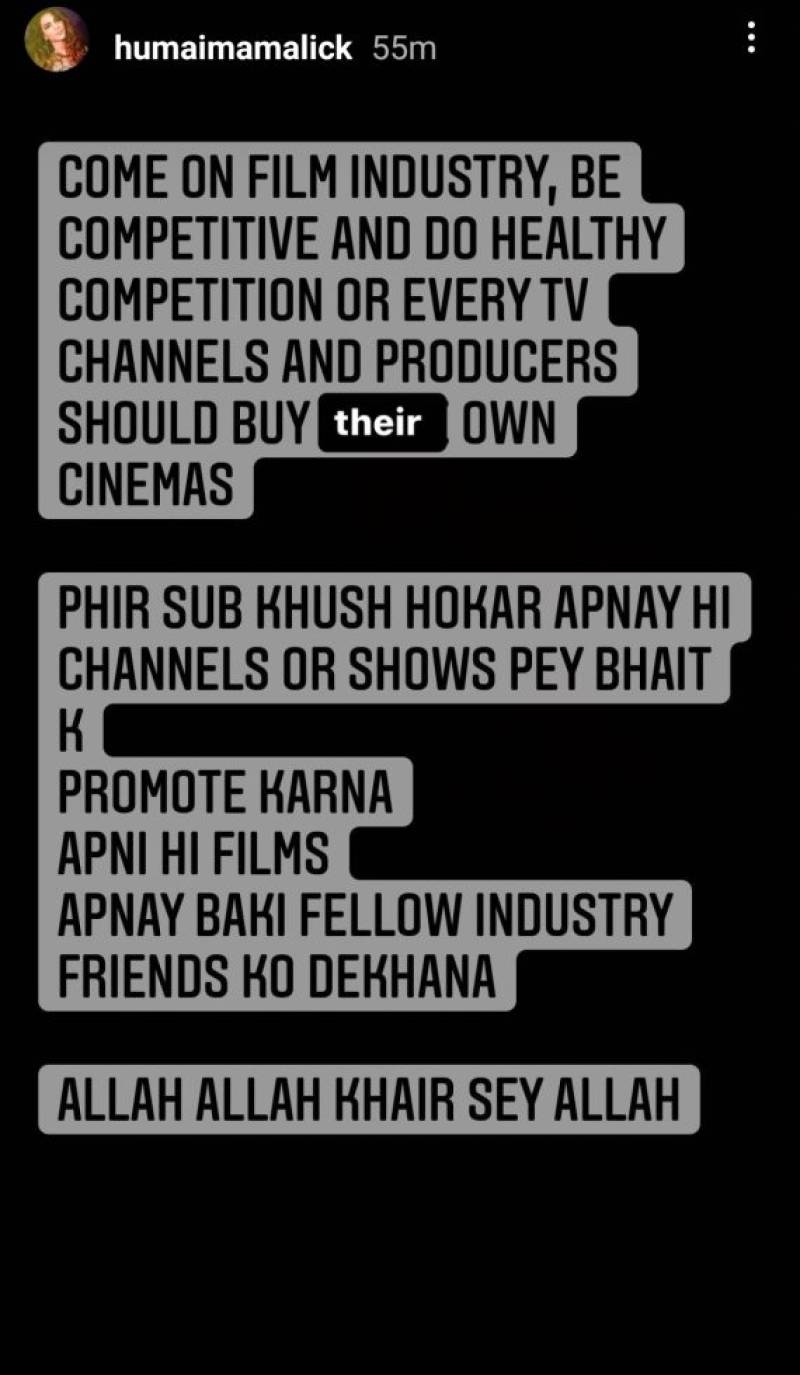 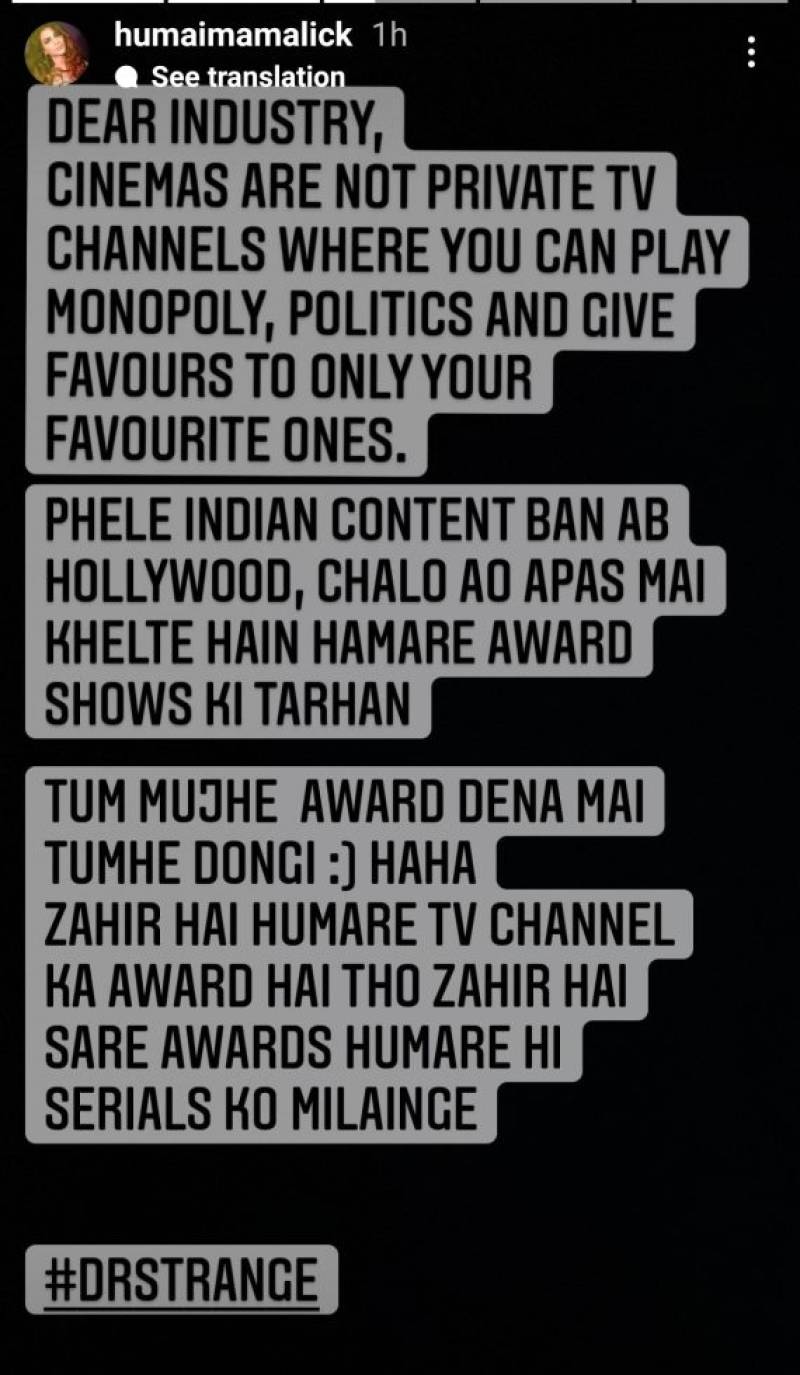 Some Pakistani stars like Hareem Farooq, Farhan Saeed, Zhalay Sarhadi and others have lent their support to the filmmakers of Eid releases and suggested that Doctor Strange could have been delayed.

Lollywood diva Amar Khan has slowly carved a niche for herself in the entertainment industry due to her beautiful looks ...