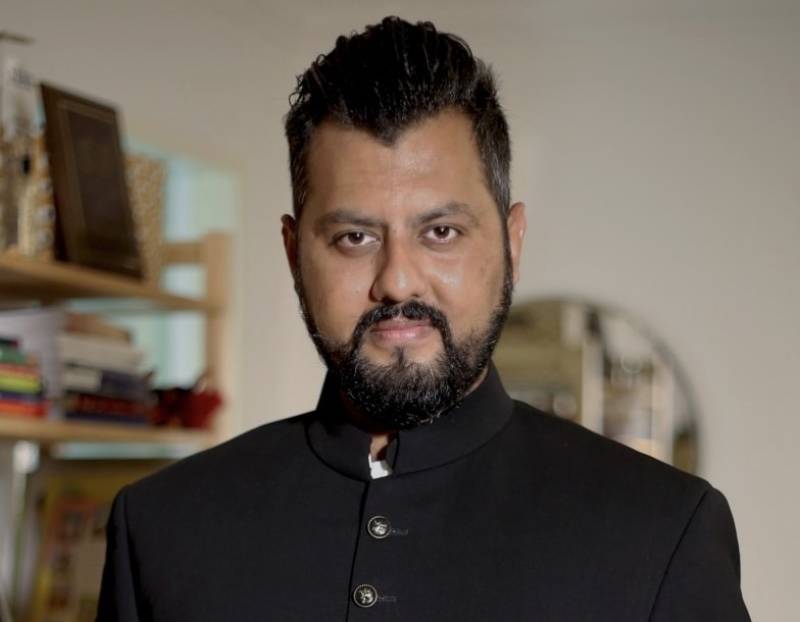 Filmmaker Shehzad Hameed Ahmad has outdone himself ever since his documentary Flight of the Falcons won big at the New York Festival in 2016.

Ahmad is keeping up with his winner title as he just bagged three awards at this year’s New York Festival. After his recent win, the filmmaker has added six New York Festival awards to his name.

This year, he won the silver medal in the Human Rights category for 'White Shade of Terror.’ The movie revolves around white supremacist terrorism based on the Christchurch shootings last year.

‘Caught in the Crossfire’, a film that sheds light upon the plight of Afghans suffering in the war between Allied Forces and the Taliban, won a Bronze medal in the Human Concerns category.

His third award was a finalist position for ‘The Battle for Kabul’ - a film that explores the power and control of Taliban.

Shehzad is a talented filmmaker who has travelled to some of the most faraway and wild parts of the world, including the Amazon Rainforests in Brazil, the camps of stranded Pakistanis in Bangladesh and the white hate groups in Norway.

Recently, he shot underwater in the Great Barrier Reef in Australia for his recent documentary series ‘The Politics of Climate Change.’