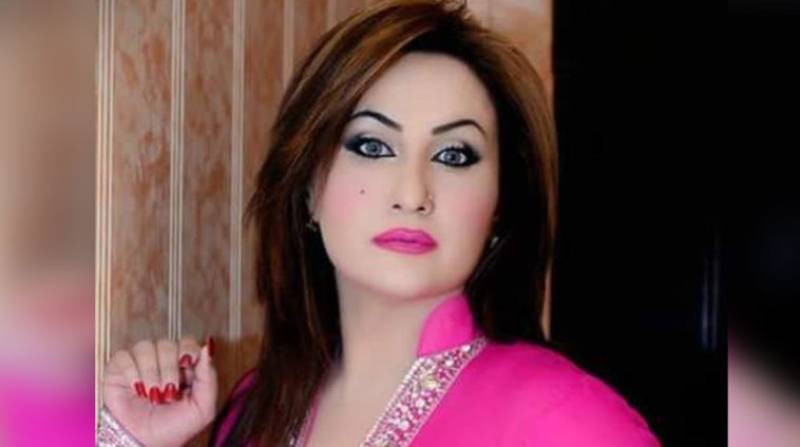 LAHORE - Pakistani famous stage drama and film actress Nargis has officially bid farewell to the showbiz industry and decided to do work for 25 helpless women. As recently, In a statement, the actress said that she wants to help widows, orphans and skilful women with financial assistance and training.

I request all the parents to educate their daughters so that they can stand in the society, she expressed. She went on to say that she is happy in her life.

Nargis has acted in more than 104 films in her film career spanning from 1993 to 2018 and was the highest-paid stage artist across the country in 2016. She is best known for her supporting role in musical romantic film Choorian, which ranks amongst the highest-grossing domestic films of all time.

Stay tuned to Daily Pakistan Global for news and updates.