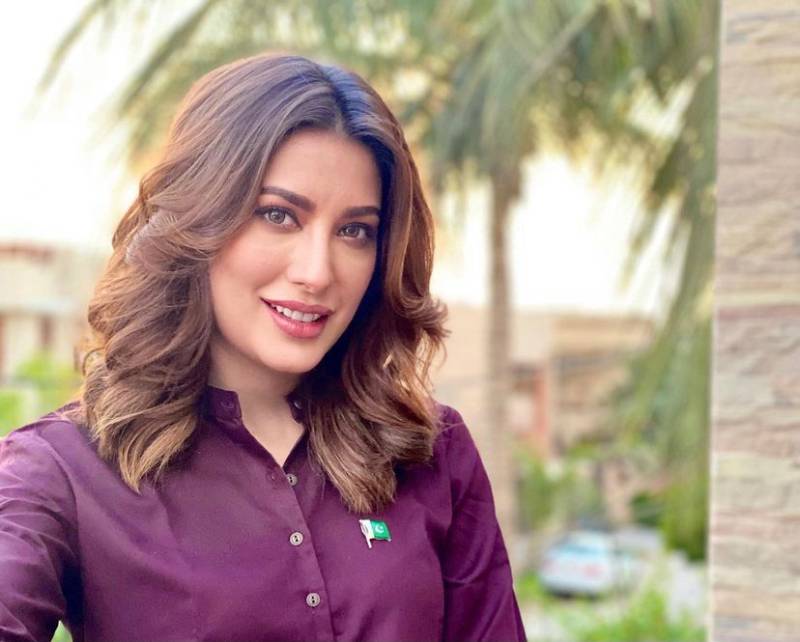 Mehwish Hayat rose to the pinnacle of fame and won numerous awards and praises for her stellar performances throughout her career.

Wooing the audience with drama serials and films, the 33-year-old star has dabbled in diverse roles and proved her versatility on screen.

Nowadays, Hayat is quite active on her social media and regularly updates her feed. Her latest sassy video is super hilarious and has left the admirers rolling with laughter.

The Dillagi actor is one of the most popular celebrities in Ktown. She was awarded Tamgha-e-Imtiaz by President of Pakistan Arif Alvi on the occasion of Pakistan Day on March 23, 2019.

On the work front, Mehwish will next be seen in London Nahi Jaunga alongside superstar Humayun Saeed and Kubra Khan.

Blessed with beauty and and acting talent, Lollywood diva Mehwish Hayat is one of the most bankable female superstars ...