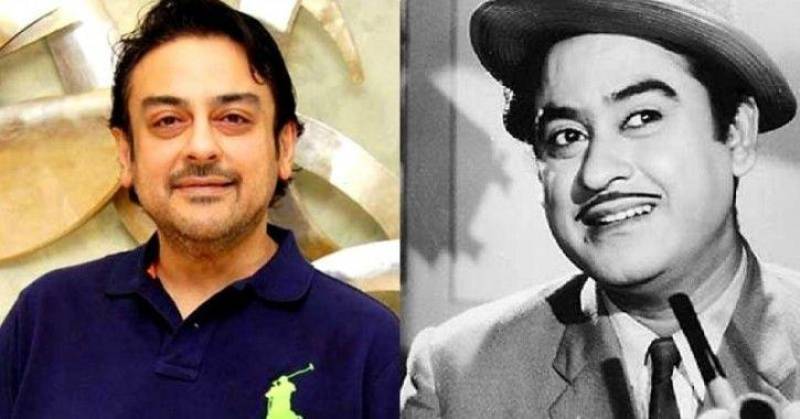 LAHORE- Rumor has it that a biopic on Bollywood playback veteran Kishore Kumar may see Adnan Sami Khan play the singing legend. Adnan could be a perfect fit for the role, given his musical background.

According to India Times, Adnan Sami will return to acting in this biopic being produced by Anurag Basu.

Ranbit Kapoor was initially approached by the director but talks with the actor reportedly did not work out. Adnan Sami was approached after his renditions of a few Kishore Kumar classics went viral on social media.

There has been no official statement from the filmmakers or Adnan Sami.

One of Adnan's earlier acting stints was in Syed Noor's Sargam, in which he starred alongside his former wife Zeba Bakhtiar.