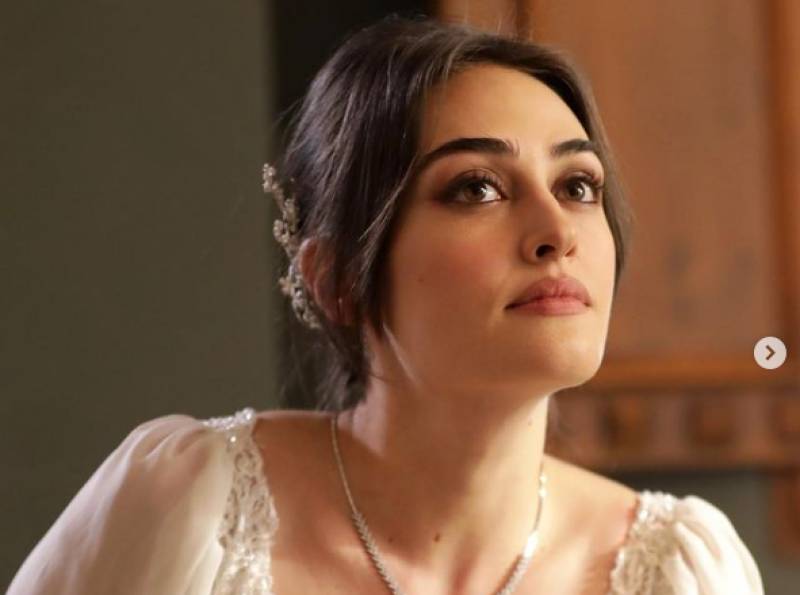 Esra Bilgic aka Halime Sultan has gained much admiration in Pakistan ever since the super hit Turkish television series Dirilis: Ertugrul was aired.

Contrary to her Ertugrul's onscreen persona, the 29-year-old is a fashionista in real life with has a funky style statement that is equally sassy and chic.

A fashionista to the core, Esra's recent pool photos on Instagram have left the internet gushing as she poses for the camera. The gorgeous beauty has an incredible physique and her brunette luscious locks compliment her. The post garnered massive likes from her followers.