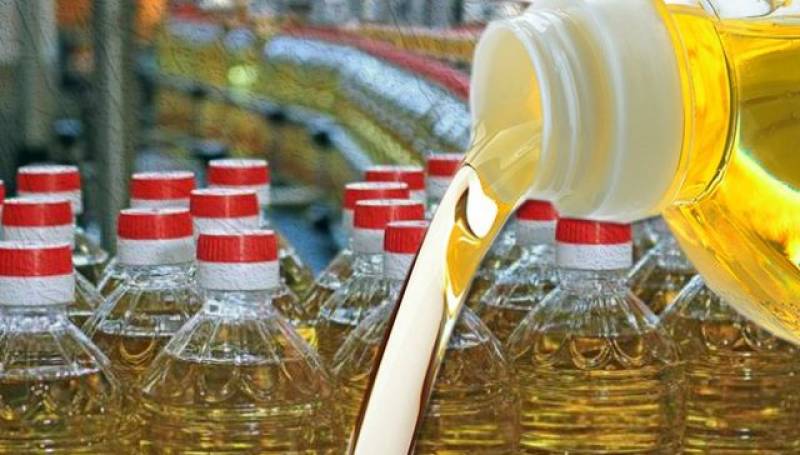 LAHORE - The manufacturers of edible oil and ghee continued their strike across Punjab for a third day on Friday.

"The factory owners have stopped supply of oil and ghee to major cities, including Lahore, in protest against raids of the Punjab Food Authority", media reports said.

"The situation may prolong as the association has not approached the government to resolve the issue", according to Samaa TV.

On last Wednesday, the PFA declared various cooking oil brands unfit for consumption due to absences of Vitamin A and rancidity, artificial flavour addition and other acid values.

However, according to Dunya News, Pakistan Vanaspati Manufacturers Association (PVMA) has called off their country strike on Thursday after successful negotiations with Punjab government, Dunya News reported.

Chairman PVMA, Aizaz Malik said that there will be no compromise on the quality of ghee and announced to resume the supply of edible oil and ghee across the country on Punjab government assurance.