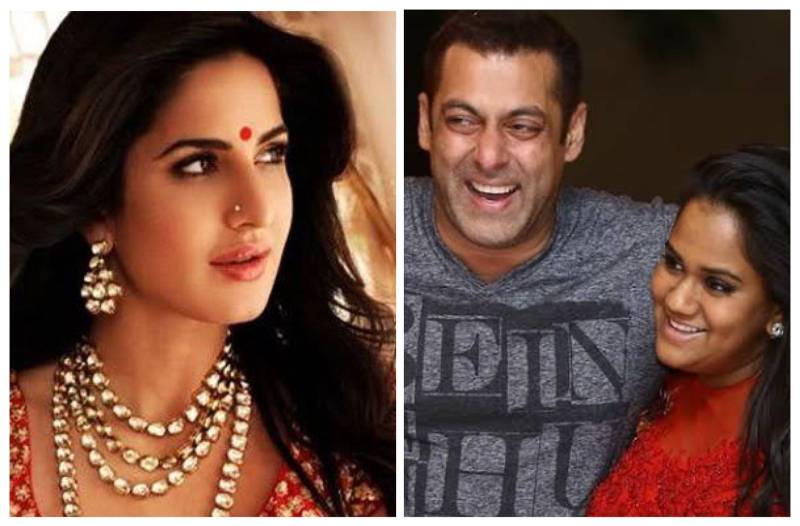 Speculations are rife that Bollywood’s rumoured beaus Katrina Kaif and Vicky Kaushal will be sealing the deal with a lavish wedding ceremony this December.

The buzz around the celebrity couple is stirring the media and currently the frenzy is all about the star guest list.

As per the latest update, Bollywood superstar Salman Khan and his sisters have not been invited to the big ceremony.

In a recent conversation with Indian media, Khan's younger sister Arpita has confirmed that she has received no invitation to the wedding.

“We haven’t got any invite for the wedding," said Arpita.  A source close to the family further revealed: “No invites have been sent to the family. Neither Alvira nor Arpita had received any wedding invite from Katrina. The stories that they are attending the wedding are false.”

The insider added, “Salman has been very protective and fond of Katrina and has nothing but best wishes for the actress. She will be resuming the shoot for Tiger 3 post the wedding, and given how professional both the actors are, there won't be any awkwardness.”

Bollywood superstar Akshay Kumar and Katrina Kaif’s Sooryavanshi has been creating waves in theatres setting the ...