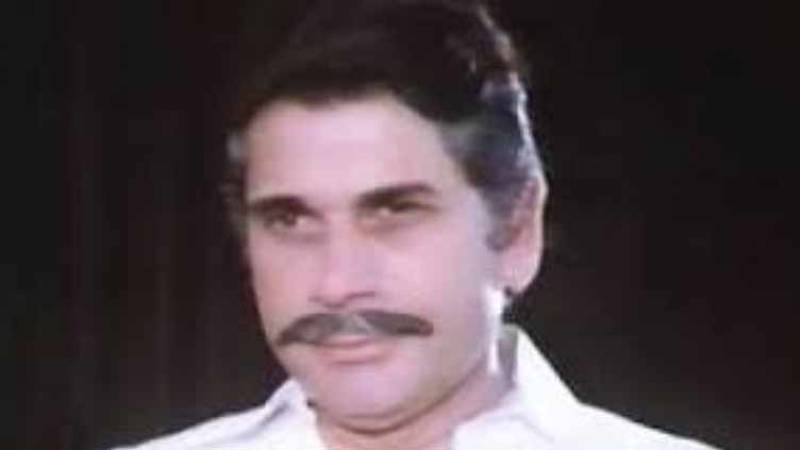 He was undergoing treatment at Lahore’s General Hospital after suffering a brain haemorrhage. He breathed his last on Friday.

Ahmed started his acting career in the 1970s with the movie Dhiyan Namanian. He appeared in over two hundred films in Urdu, Punjabi and Pashto. He was credited with innumerable super hit films like Banarasi Thug, Jair Abled, Syed Ha Rasta, Nokro Vehti Da, Sharif Badmaash, Vahshi Jutt, Chen Wariam and many others.