Israel enforcing a policy of apartheid against Palestinians: Amnesty International 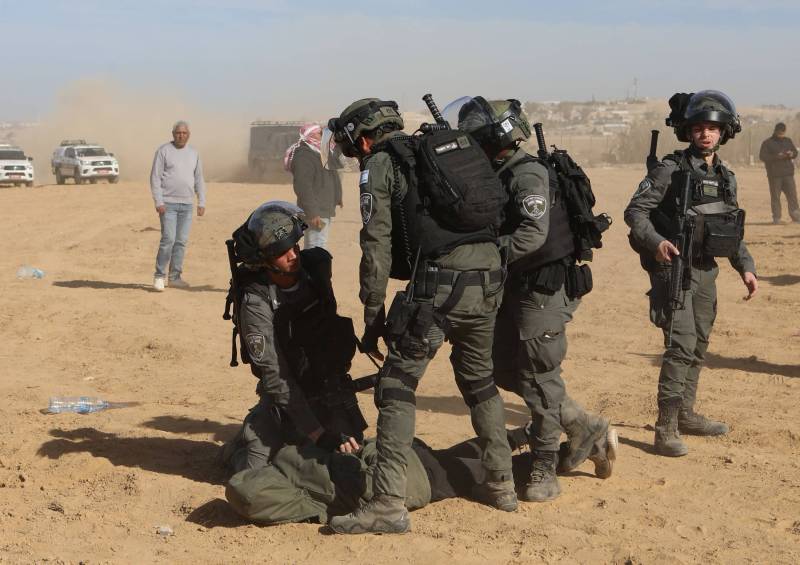 In a fresh report, the Amnesty International has called out Israel for maintaining a policy of apartheid against Palestinians by seizing their land and property, carrying out unlawful killings and denying them citizenship.

A 200-plus pages report says Israel is subjecting Palestinians to a system of apartheid while maintaining policies that create what it describes as a system of oppression and domination over the Palestinians.

The report, which Amnesty said took more than four years to complete, called for the International Criminal Court to investigate Israel.

The group is calling for an International Criminal Court investigation. Israel rejects the report as anti-Semitic and mistaken.

Amnesty thus joins several other human rights organizations in accusing Israel of apartheid and a policy of segregation, dispossession and exclusion. It does not make a distinction between Israel and the West Bank and Gaza Strip, which Israel has controlled since 1967 but has not annexed.

The report calls on the international community to stop supplying Israel with weapons and economic assistance. It also said that the International Criminal Court should investigate possible crimes against humanity that may have been committed by both Israel and Hamas during the conflicts between them.

Palestinian officials in both the West Bank and Gaza welcomed the report.

Hazem Qassem, a Hamas spokesman in Gaza, said the report — in his view — reflects the reality of life for Palestinians.

He said that Hamas appreciates and respects the report, which he said shows Israel’s policy to expand settlements and confiscate land in the West Bank and to besiege Gaza.

Israeli officials sharply rejected the report, calling on Amnesty to withdraw it. Even before the report was issued, the Israeli government ruled it was anti-Semitic.

Later, Amnesty International rejected the Israeli criticism and said its findings were based on legal analysis and extensive research.