PSL7: Fakhar powers Qalandars to a 29-run win over Zalmi in 9th match 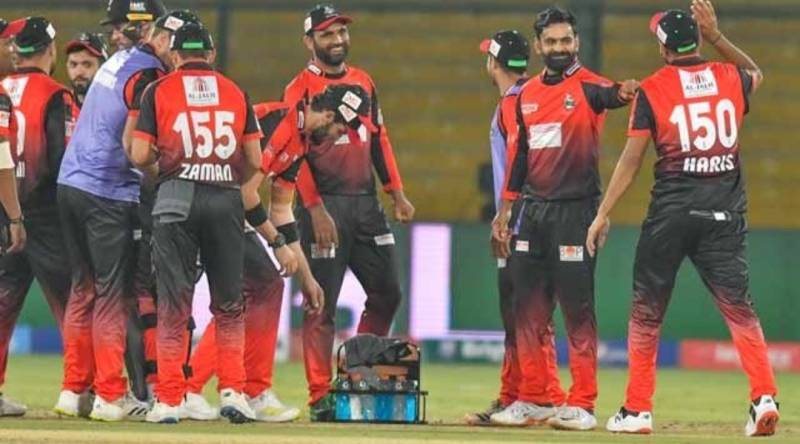 KARACHI – Lahore Qalandars defended their 200-run target for Peshawar Zalmi in the ninth match of the Pakistan Super League's seventh season at the National Stadium, winning the match on Wednesday.

Earlier, Zalmi won the toss and elected to field first.

Qalandars' Abdullah Shafique (44) and Fakhar Zaman (66) built a strong opening stand to help the team post a tough total for the rival team.

Mohammad Hafeez and Kamran Ghulam made 37 and 30 runs, respectively.

Lahore Qalandars, on the other hand, head into the match with winning momentum after defeating Karachi Kings by six wickets at the weekend. Before that, Lahore lost to Multan Sultans by five wickets after failing to defend 206.