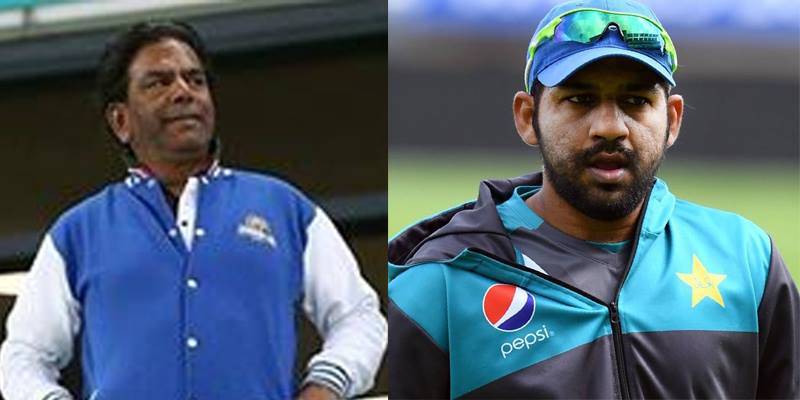 The charges include directly soliciting, inducing, enticing or encouraging a participant to violate the anti-corruption code.

According to media reports, Ansari has been charged for approaching Pakistan cricket team captain Sarfraz Ahmed during an ODI series against Sri Lanka in UAE last year.

Sarfaraz had immediately informed the intentions of  Ansari to the Pakistan Cricket Board management.

According to the statement by the ICC, Ansari has been charged with three counts of breaching the ICC Anti-Corruption Code and has been provisionally suspended with immediate effect.

Charges include breaching clauses 2.3.3 which is about encouraging a participant to misuse inside information for corrupt purposes.

While another charge under clause 2.4.6 is for refusing to cooperate with the anti-corruption unit of International Cricket Council.

“Ansari is party to the code through his position as a person who is affiliated to a team that participates in International Matches and the Coach of the One Stop Tourism and Multiplex international teams who participate in domestic matches in the UAE,” the statement said.

Moreover, the ICC has given Ansari 14 days to respond to the charges.