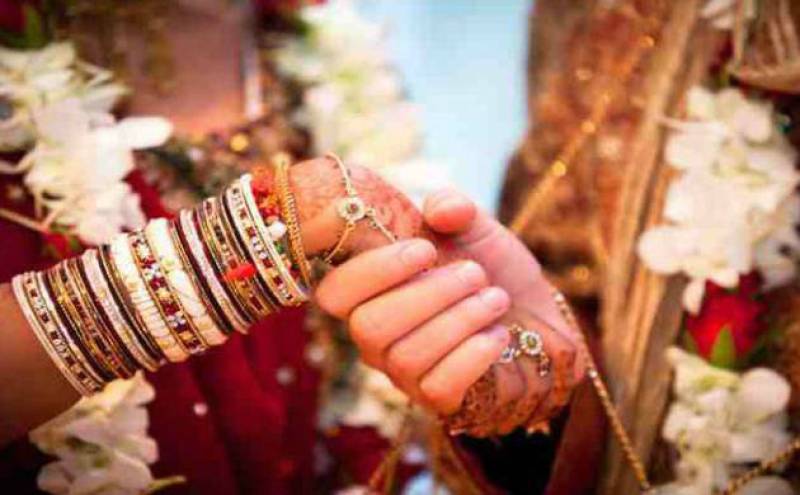 The bill, which is being hailed as ‘a New Year's gift’ for Hindu minorities in Pakistan, will enable the Hindu community to register their marriages, and to appeal in courts of law in cases of separation.

There are penalties for violating the provisions of the bill, which allows Hindus to finally have a proof of marriage document called the ‘shadiparat’, similar to the Muslim 'Nikah Nama' for Muslims.

The bill also allows separated Hindu persons to remarry. Clause 17 of the bill states that a Hindu widow "shall have the right to re-marry of her own will and consent after the death of her husband provided a period of six months had lapsed after the husband’s death."

Earlier in September last year, the National Assembly had passed the Hindu Marriage Bill 2016, paving the way for the adoption of a comprehensive and widely acceptable family law for Hindus living in Pakistan.

The Senate committee under the chair of Muttahida Qaumi Movement Senator Nasreen Jalil took up the bill for discussion.

"Today, we are proud to be Hindu Pakistanis after the approval of the bill. Hindus will now be able to get registered their marriages and also apply for divorce under family laws," he said.