Dangal makes a whopping '270 CRORE' in just 10 days at the Box Office! 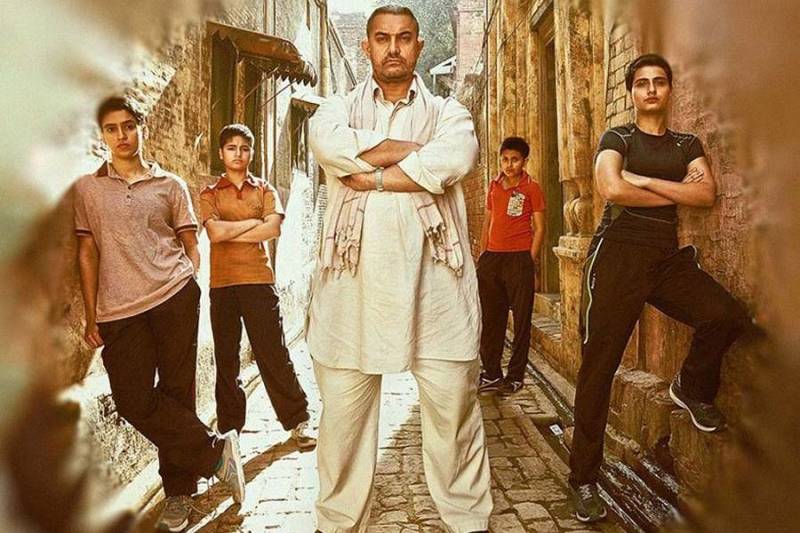 Aamir Khan's much-awaited film was finally released, and has done miraculous business at the box office, according to sources.

The sports drama, co-written and directed by Nitesh Tiwari, earned a whopping Rs.72 crore over the weekend, taking the 10-day total to Rs.270 crore, according to reports.

Dangal is the story of Indian wrestler and coach Mahavir Singh Phogat, and his training of daughters Geeta and Babita Phogat to become world-class wrestlers.