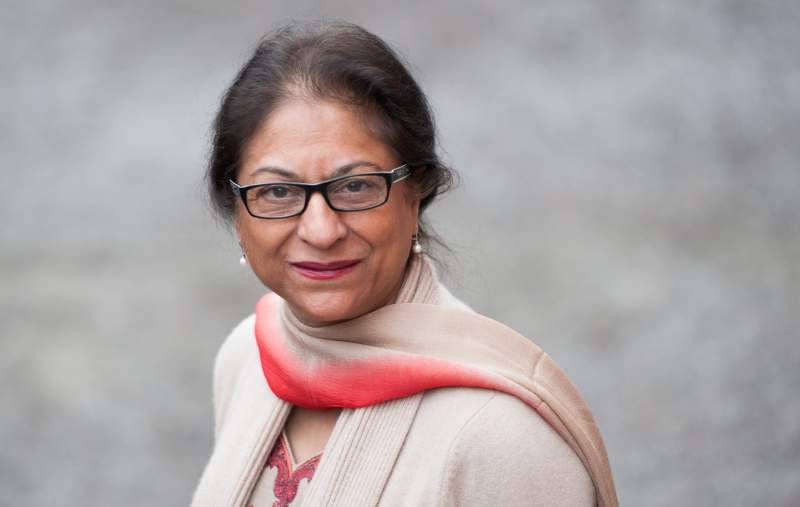 ISLAMABAD - Former President Supreme Court Bar Association (SCBA) Asma Jehangir has said that there was no truth in the statement of Javed Hashmi regarding the judicial martial law.

Talking to media on Monday, she said there was no truth in Javed Hashmi's claim that former Chief Justice Nasir-ul-Mulk had cancelled the official leaves and summoned all the judges of the apex court in Islamabad registry during the occasion of PTI’s 2014 protest sit-in.

“The fact was that Chief Justice Nasir-ul-Mulk had summoned all the judges in Islamabad and said that writ petitions had been filed and it is heard,” she added and maintained that CJP hadn’t cancelled the leave of even a single judge of the apex court.

She stated; “I have appeared before the court of Justice Nasir-ul-Mulk and won and lost the cases but no suspicion can be raised on his character.

She said that there was a great difference between former CJ, Justice Iftikhar Muhammad Chaudhry and Justice Nasir-ul-Mulk and claimed that judiciary would never support any unconstitutional step and if it happened, the Bar Associations and judges would face the consequences with courage or quit their offices.-Online