This man lost his life to speed thrills on his Mercedes, was set to be married in months 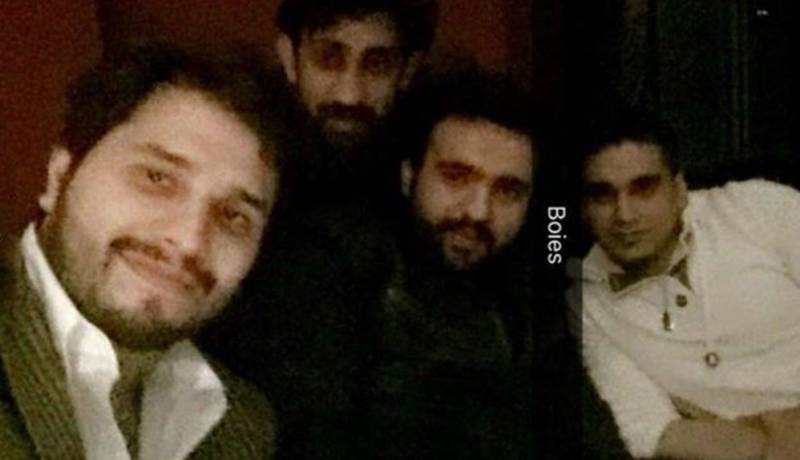 It is truly tragic when we get to hear about the news of children dying in Syria, or of the news that civilians are being brutally murdered in the name of ideologies, religion, and what not.

However, there's a different kind of tragic death altogether, one which happens untimely and is unexpected: the death of people who overdose on various kinds of drugs, driving under the influence of alcohol or have careless vehicle collisions/accidents.

This tragic death of a man named Mian Usman (popularly known as BUNTY) took place on New Year's night, when he was out driving at the speed of 170 (according to sources).

While it isn't a new phenomenon that people party in Pakistan, it is still alarming to see that they think it is safe to drive around at night being under the influence of drugs. [We are not implying that the departed was, but it has been rumoured]

While it is a tragedy to see our loved ones go like this, it is our responsibility to be safe and drive safe, especially once lives have been connected together through the institution of marriage. The departed was rumoured to be wed in a couple of months.