Waqar Zaka has been spotted celebrating New Year's with the children of Syria, & we're speechless 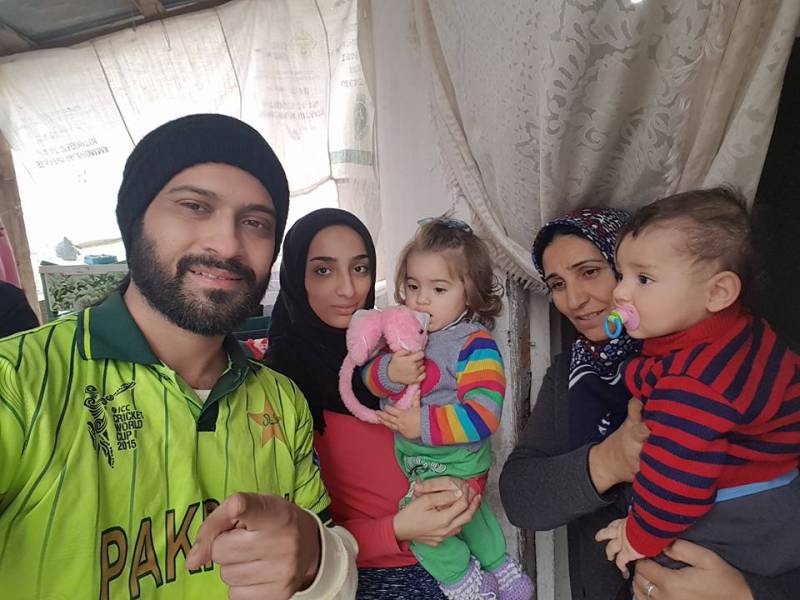 We are so proud of you, Waqar Zaka!

Where others have been seen partying abroad in the likes of Dubai, the States and London, Waqar Zaka chose his favourite spot to ring in the New Year: SYRIA. Not many have the courage to go to a country which is going through so much turmoil and such tragic times. However, Zaka has made it, and we are surprised (and proud) at the gesture.

Take a look at his Facebook posts and figure out if you can donate to the cause as well.

Waqar Zaka recently posted this to his official Facebook page:

Part 3 of the video was recently posted:

Here's another video he posted and urged people to share:

We are proud of you and your work, Waqar Zaka.

Although he is completely without protocol and most of the families don't let him film them, Waqar Zaka stated that his friends had opted for giving him donations instead, and that help of any sort is encouraged.