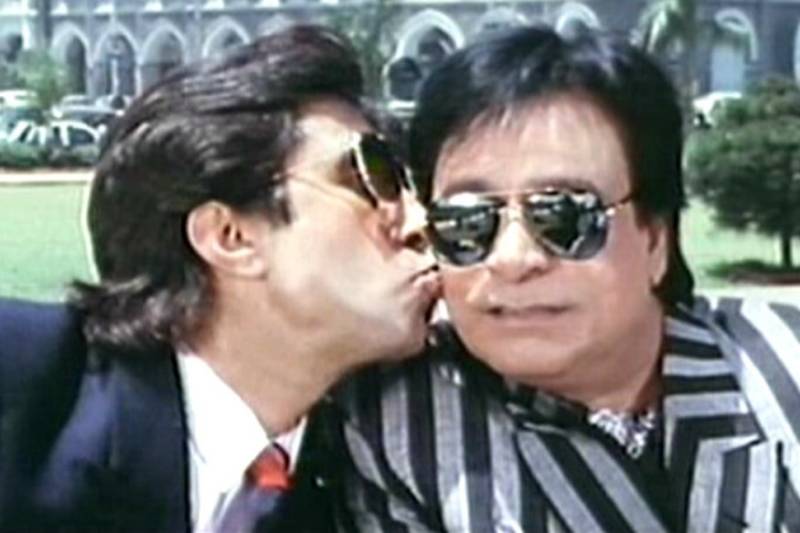 MUMBAI - Remembering the legendary Bollywood actor Kader Khan, actor Shakti Kapoor said that the actor-writer was feeling lonely as no one from the film industry visited him when he fell ill. Kapoor, who worked with Khan in more than 100 Hindi films, talked to a daily and recalled the time when the two used to entertain the audience together.

Kapoor gave an interview to Hindustan Times and revealed that even though the veteran actor was financially secure, he used to miss the industry. He said, “When Kader Khan was not working for the last decade and was suffering, nobody was very concerned about him.

He also stated that "Why was he left so lonely? And why are actors left so alone when they are sick or not doing too well? Kader Khan was financially very secure but very lonely because when he was sick, not many people visited him or spent time with him. He was left alone with his family”.

MUMBAI - Veteran Bollywood actor-director-writer-comedian and a Quran scholar, Kader Khan has passed away today after ...

Kapoor also shared his fond memories with Khan. He recalled the time when the makers used to have separate banners featuring him and Khan to promote films.

He stated that “In an industry where posters only have the lead actor and actress, there were banners of just Kader Khan and Shakti Kapoor promoting the films. This has never happened in the history of the Hindi film industry. There was the combination of Mehmood and Kishore Kumar but these actors have not done 100 films together and neither did they play father and son, as we did”.

Shakti also reminisced how Khan would tell him about his wish to teach language to the new actors. He revealed that the veteran actor always told him that the actors today can’t speak a proper zubaan and they need to learn the art of speaking dialogues on-screen.