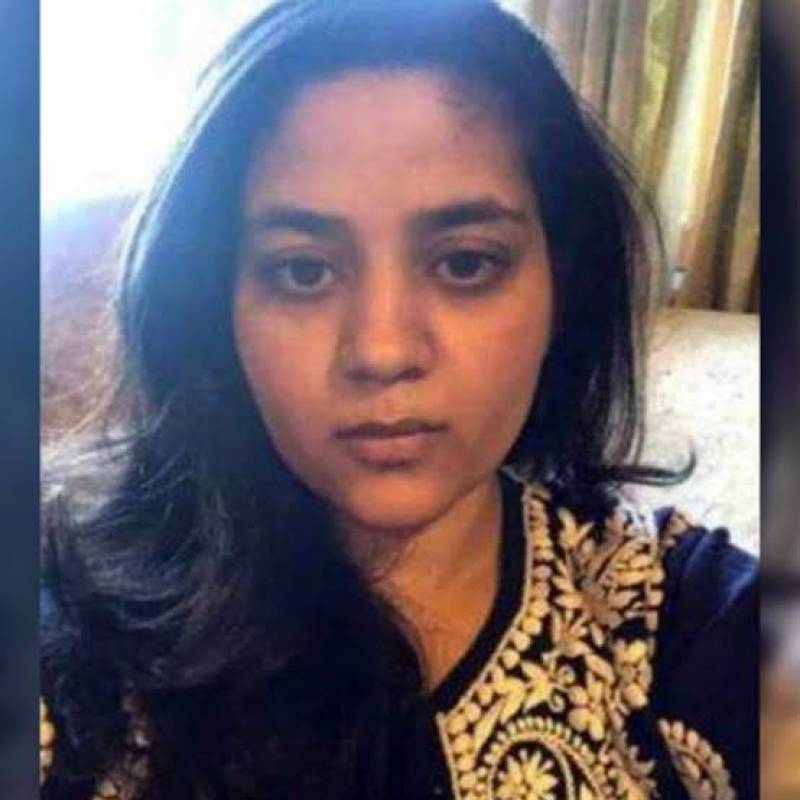 NEW DELHI – As the lockdown of occupied Jammu and Kashmir enters 151st day, the Indian forces on Thursday detained the daughter of Mehbooba Mufti, a Kashmiri leader and chief of Peoples Democratic Party (PDP).

Iltija Mufti has been detained at her home in Srinagar, Indian media reported. She was handling her mothers’ Twitter account since she was detailed in August 2019.

Mehbooba Mufti, who is one of the pro-Indian politicians, was among over 900 political leaders who have been put under detention in Srinagar since the Indian government abrogated Article 370 ending the special status of the occupied valley.

Almost all Hurriyat leaders, including Syed Ali Gilani and Mirwaiz Umar Farooq, continue to remain under house arrest or in jails.