Another Indian soldier commits suicide within 24 hours in Occupied Kashmir 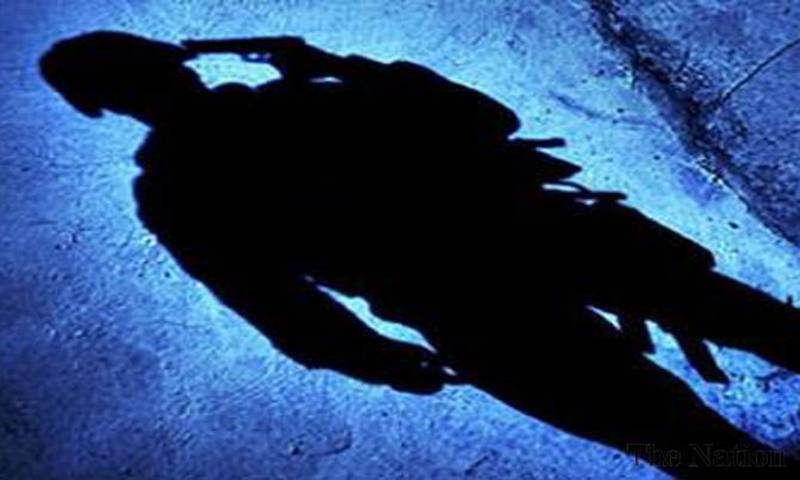 According to the Kashmir Media Service (KMS), the soldier, identified as Ramphul Meena, shot himself with his service rifle inside his camp in Solina area.

SRINAGAR - An Indian soldier has killed three of his colleagues in Udhampur district of Occupied Kashmir. According to ...

He is the second Indian soldier who committed suicide in less than twenty-four hours.

As many as 125 military personnel took the extreme step to end their lives in 2016. They included 101 soldiers, 19 airmen and five sailors, with another three cases of fratricide (to kill a fellow soldier or superior) being reported from the three Services.

NEW DELHI - A wing commander of Indian Air Force committed suicide on Tuesday as he shot at himself with a ...

This incident raised the number of such deaths amongst Indian troops and police personnel to 425 in occupied Kashmir since January 2007 till date, while the rising trend of fratricide (to kill a fellow soldier or superior) has also been observed among the Indian troops.