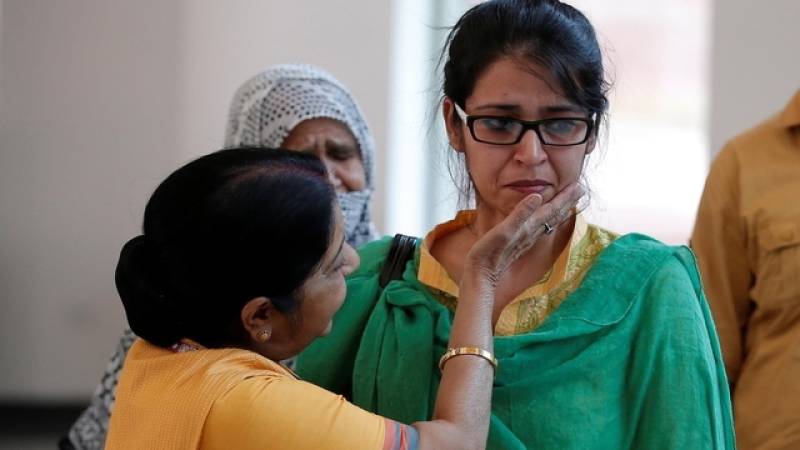 NEW DELHI - While India is celebrating the return of ‘India’s daughter’ Uzma who has claimed that she was forced to marry on gunpoint in Pakistan, Indian media has started to cast doubts on her claims as evidence fails to substantiate her allegations.

Indian External Affairs Minister Sushma Swaraj took to Twitter to welcome the 22-year-old back to India.

"Welcome home India's daughter. I am sorry for all that you have gone through," Swaraj wrote.

But as more and more evidence is being revealed from both the sides, the issue of Uzma and Tahir’s marriage is now a complicated mess, wrote India.com.

Indian publications ran articles with evidence from Uzma's husband Tahir who rejected all claims made by Uzma saying he has documented proof of all his communication with Uzma. He says Uzma was already aware of the fact that he was married and had four kids. 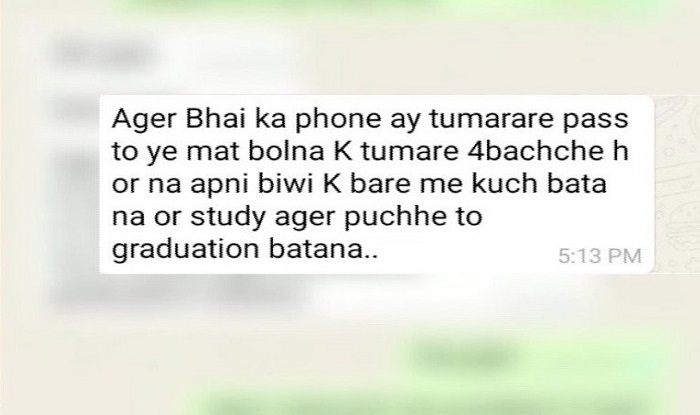 The Indian media published Tahir's WhatsApp conversations, in which Uzma is telling him not to reveal details of his marriage and kids to her family. She can also be seen telling Tahir to lie about his education to Uzma's brother.

Uzma's passport and visa details reveal that her visa was given primarily for Buner, Khyber Pukhtunkhwa where Tahir Ali's family lives.

Further inquiry with the Foreign Office on visa specifications revealed that foreign nationals coming to Pakistan cannot obtain a visa for Khyber Pukhtunkhwa without "guarantee" from a sponsor. In Uzma's case, the sponsor was Tahir's father. 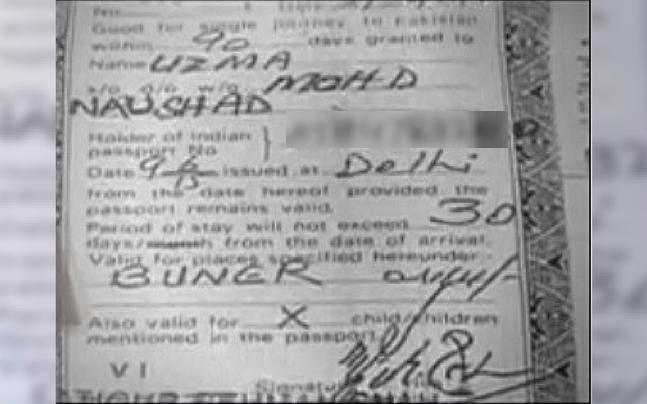 Uzma met Tahir Ali, a resident of Khyber Pakhtunkhwa, while the latter was working as a taxi driver in Malaysia eight months ago, according to a request for help lodged at Islamabad's Secretariat Police Station by Ali.

The two contracted a court marriage on May 3 in Buner, two days after Uzma arrived in Pakistan via the Wagah border on a visa sponsored by Ali’s father.