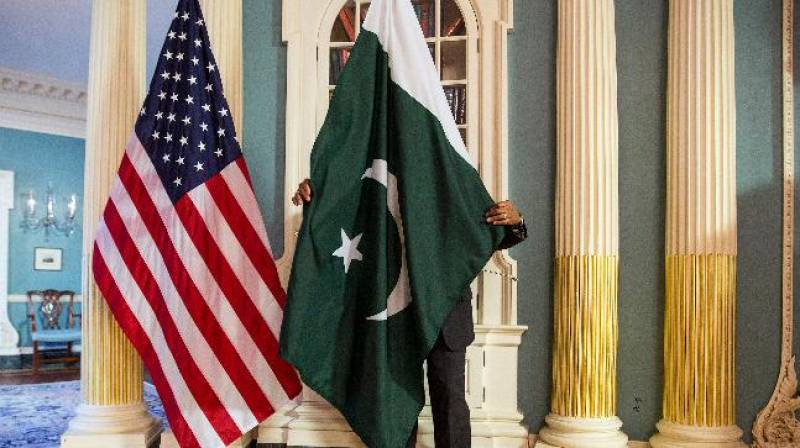 The National Defense Authorization Act (NDAA) for 2019 ramped up the military spending and avoided policy changes that would have antagonised US President Donald Trump, reports the US media.

The bill granted $150 million as defence aid to Pakistan, which the latter is expected to allocate towards improving its border security.

Last year, Washington granted $700 million to Pakistan as a Coalition Support Fund. This year, the US has relaxed certain conditions that were attached with the financial assistance, including action against the Haqqani Network and the Lashkar-e-Taiba.

The bill has been given the green signal by the US House of Representatives and was passed 87 to 10 in the Senate. It has now been sent to the White House for US President Donald Trump to sign.