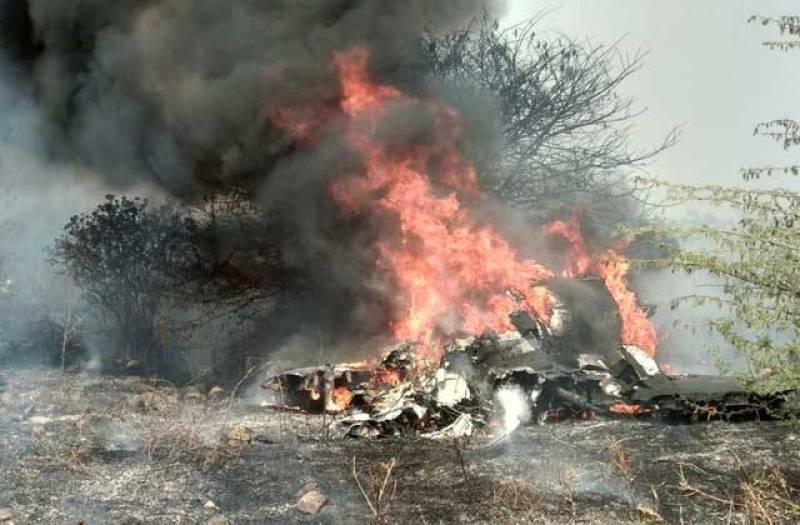 JODHPUR – Another Indian Air Force (IAF) MiG 27 jet has crashed in Jodhpur city in the Thar Desert of the northwest Indian state of Rajasthan.

According to Indian media, the aircraft was on a routine mission from Jodhpur that crashed in Godana near Sheoganj in Sirohi.

A Court of Inquiry will probe the cause of the accident. Preliminary reports indicate no loss of property or life on ground, the NDTV reported.

This is the third MiG-27 aircraft that crashed in Rajasthan in the last few months.

More than 30 fighters have crashed in India since 2012, with most accidents blamed on ageing jets.

Forget 'Surgical Strike', take a look at all the crashes of Indian jets in recent past