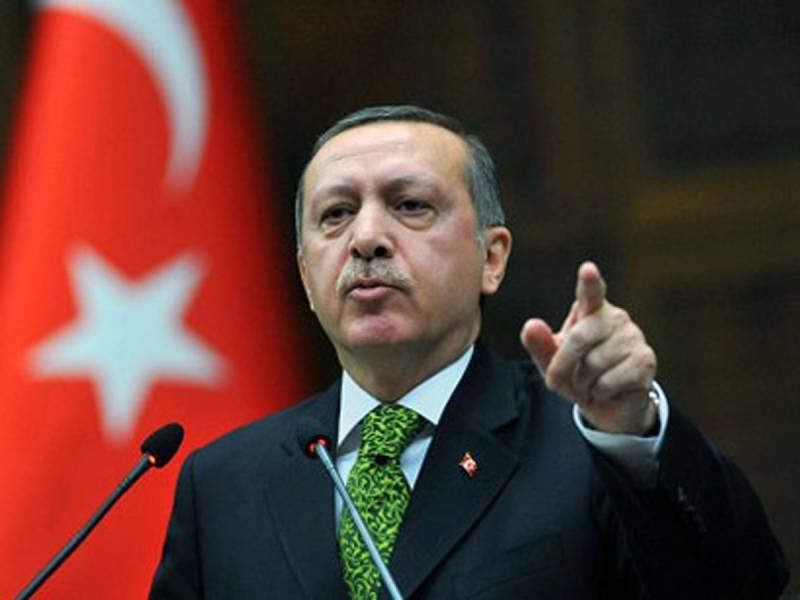 ANKARA - In the wake of a nationwide crackdown following Friday's failed coup attempt in Turkey, President Recept Tayyip Erdogan has declared a state of emergency for three months in the country.

Under the emergency rules, the Erdogan-led government is expected to take swift and decisive steps against the forces who plotted the coup and the supporters of Fethullah Gullen - a Turkish cleric who has been blamed for planning the coup by Erdogan.

The emergency law will allow the president and the cabinet to bypass the parliament to introduce new laws and to limit or suspend the fundamental rights and freedoms of the citizens.

Announcing the emergency rule, the Turkish president said that it was the most suitable and required measurement to identify and punish all those who had committed high treason by attempting a coup against his government.

"The purpose of the declaration of the state of emergency is to quicken the effective action against all the dangers for democracy, the rule of law and rights of our citizens," said Erdogan.

Referring to the recent criticism by Western countries of his government's vast crackdown after the failed coup, he said the West had no rights to criticize him for imposing emergency.

Prior to imposing the emergency law, President Erdogan held a nearly five-hour-long meeting of the Turkish National Security Council.

In a statement released before the meeting, he said the purge within the higher ranks of government was not over yet. He also shared his suspicion that foreign countries were involved in the attempt to overthrow his government.

On the occasion, he categorically denied the allegation that he was becoming authoritarian after the coup.

"We will remain within a democratic parliamentary system and never step out of it," he maintained.

About 60,000 soldiers, police, judges, civil servants and teachers have been suspended, detained or are under investigation since the Friday's military coup attempt. 360 serving generals were also among those detained by Erdogan government.

Meanwhile, more than 20,000 teachers and administrators have also been suspended from the Education Ministry and several academics have been barred from travelling abroad.