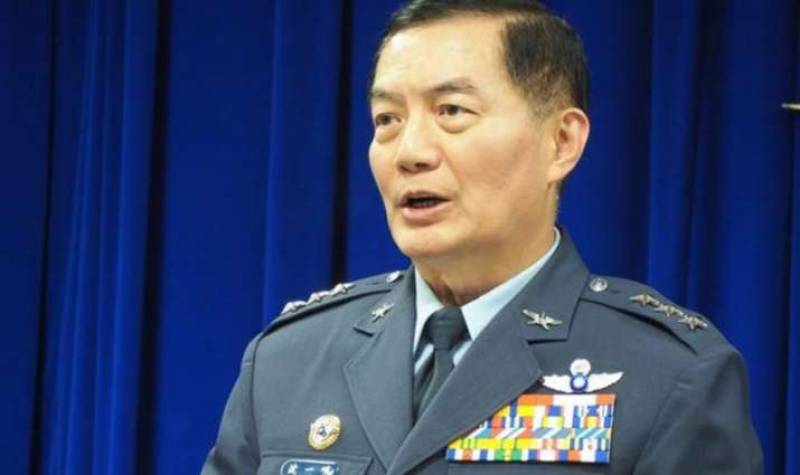 TAIPEI - Taiwan's top military officer and seven others died after a helicopter crash-landed in the mountains, the defence ministry said on Thursday.

According to defence ministry spokesman Shih Shun-wen, Chief of general staff General Shen Yi-ming was killed after the UH-60M Black Hawk helicopter crashed in mountains near Taipei, adding that five others have been rescued.

Shen, 62, and several top military officials were on a routine mission to visit soldiers in the northeast Yilan county ahead of the lunar new year later this month.