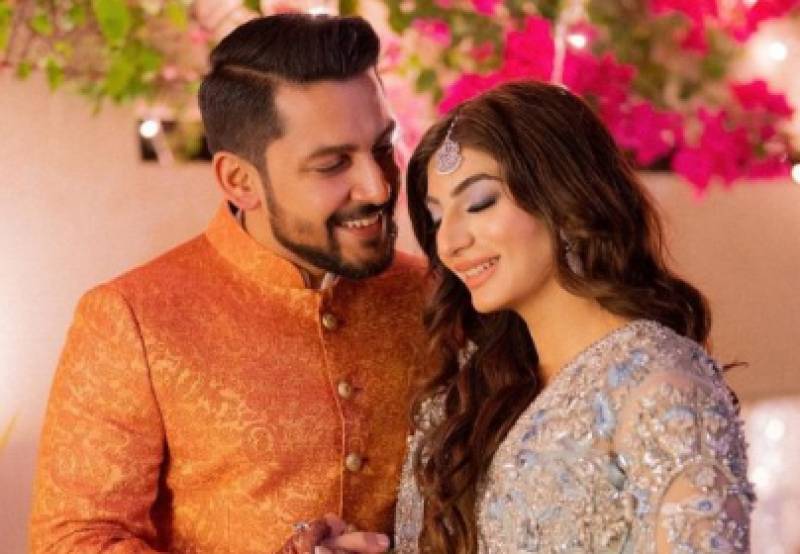 A heart-melting video from Mariam’s rukhsati popped up on social media. Mariam can be seen crying her heart out while meeting her brother, leaving all the cherished memories behind.

The super talented 24-year-old emerging actress has appeared in many dramas like Angan, Dillagi, Romeo weds Heer and Bharam. She is the sister of TV actor Ali Ansari.

Earlier, the couple has their Nikkah ceremony in February 2021. The event was attended by many fellow celebrities including Hania Aamir, Faysal Quraishi, Saboor Aly and many others.

MUMBAI – Newlywed Bollywood actor Vicky Kaushal is in legal trouble for another time after roaming in Indore on a ...