Eighth generation of writers in Bollywood 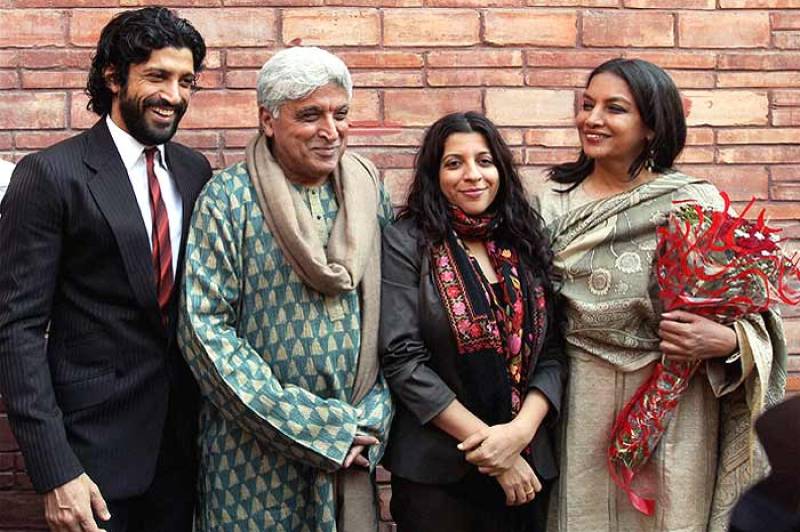 MUMBAI (Web Desk) - Writer-lyricist Javed Akhtar is considered a legend for his contribution to Hindi cinema over the last four-five decades. However, he claimed that not only him, but his family has a rich tradition of producing great writers, with his children Farhan and Zoya being the eighth generation writers in the family.

Present at the launch of Debashish Irengbam's book "Me, Mia, Multiple" along with actor Arjun Kapoor, Akhtar said: "I've been fortunate to be born in a family where both my parents were writers. Even my uncles, my grandfathers and their fathers were writers."

"I was born in an atmosphere where there were books and talk of literature all around me," he added.

Akhtar also stressed on how the Progressive Writers' movement and various Russian literature influenced the writer in him.