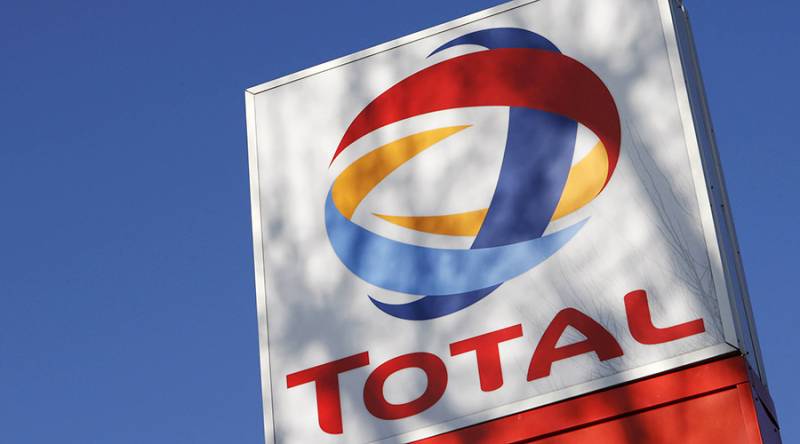 TEHRAN - Iran says French energy giant Total is to sign a contract worth close to $5bn (£3.8bn) to develop an offshore gas field in the Gulf.

It is the biggest foreign deal since most economic sanctions against the country were lifted in 2016.

Oil ministry officials said the deal to develop the South Pars gas field would be signed on Monday in Tehran, with Total getting a 50.1% stake.

Total was planning to sign the contract several months ago, but decided to wait and see if the Trump administration in the US would re-impose sanctions on Tehran.

Total and CNPC signed a “heads of agreement” with National Iranian Oil Co. in November to develop phase 11 of the South Pars gas field, a deal that was valued then at $4.8 billion. Total Chief Executive Officer Patrick Pouyanne will be in Tehran for the signing of the formal agreement, Parastoo Younchi, the Iranian oil ministry official in charge of foreign media relations, said Sunday.

The producer is wooing companies such as Total , Royal Dutch Shell Plc and Russia’s Lukoil PJSC to invest in its oil and gas fields to boost output. Its oil production climbed 33 percent last year after sanctions related to its nuclear program were eased in January 2016, according to data compiled by the Bloomberg.