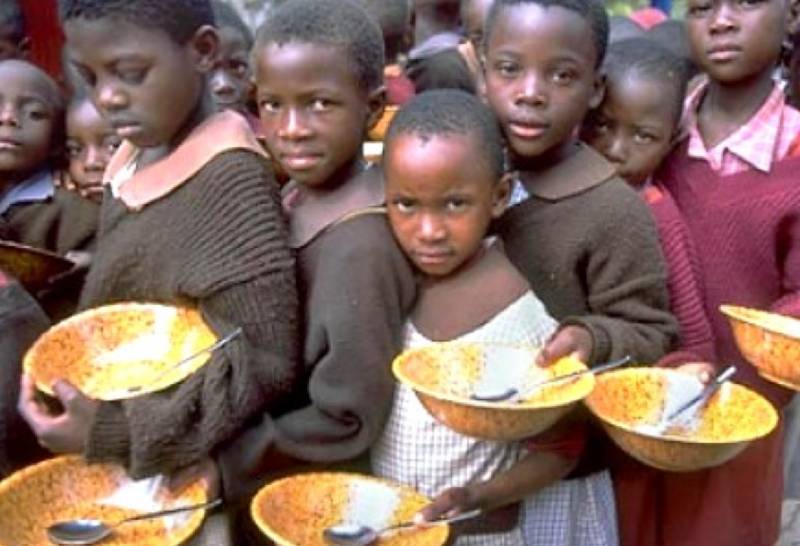 NIGERIA: An Imam and his daughter have been arrested on the charges of attempting murder by allegedly trying to kill poor people by feeding them cake containing needles and poison, according to police in Nigeria.

50-year-old Mohammed Yusuf and 18-year-old Salamat Yusuf were arrested by Lagos police after they conspired to kill dozens of beggars near their mosque.

In court, the father and his daughter pleaded not guilty to the charges. Their bail has been set at $1,556 each.

According to the police, Mohammed did not like the fact that poor people were spending time near his mosque and conspired with his daughter to get rid of them.

On Friday, Mohammed sent Salamat to distribute snacks to the beggars. When one of them tried to take a bite, he noticed that something sharp was hidden inside the cake.

The beggars immediately called the police when they took the cake apart and found needles and poison.