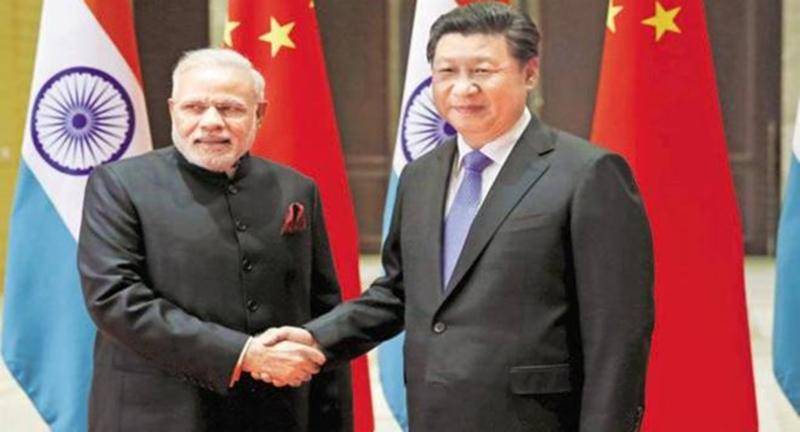 “China has confirmed that Indian troops and equipment have all withdrawn to the Indian side of the border area in Doklam on Monday afternoon. China will continue to exercise its territorial sovereignty in accordance with historical conventions,” Chunying said at Monday’s daily regular press conference

The Foreign Ministry also announced that China will continue to protect its territorial sovereignty.

"As of 2:30 p.m. Monday, India has withdrawn border personnel at the face off site at Donglang," CGTN reported.

“The Chinese government highly values its friendly relationship with India. We hope India can fulfill the historic agreement on the border and safeguard the stability of the border area with China,” Hua added.

According to the Ministry of External Affairs's statement, “In recent weeks, India and China have maintained diplomatic communication in respect of the incident at Doklam. During these communications, we were able to express our views and convey our concerns and interests. On this basis, expeditious disengagement of border personnel at the face-off site in Doklam has been agreed-to and is ongoing”.

In June, the standoff had sparked between the countries when Chinese People’s Liberation Army troops started constructing a concrete road in Doklam area that separates India from its ally, Bhutan, and enables China to have access to an area links India and its remote northeast regions.

The decision comes ahead of a summit of the BRICS nations, including Brazil, Russia and South Africa, is set to be held next month in China. Indian Prime Minister Narendra Modi is also expected to attend the summit.