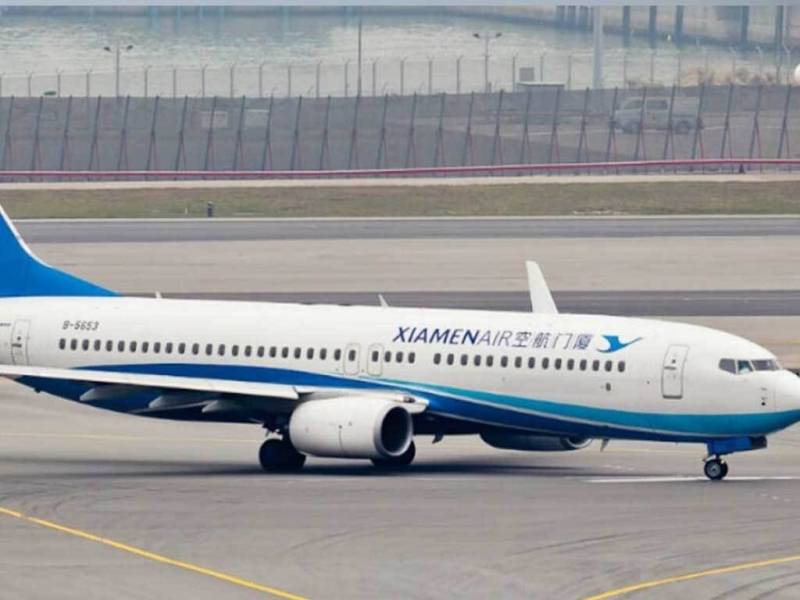 BEIJING – In the wake of a rise in violence, Beijing has evacuated more than 200 nationals from Afghanistan as US troops almost complete from the war-torn country.

As the Taliban having routed much of northern Afghanistan in recent weeks, fears are growing over the government's waning control of a handful of provincial capitals.

The exit of NATO troops from Afghanistan came after the US signed a deal with the insurgent group last year in February and as per the accord, the foreign troops had to vacate the country by May 1, release prisoners of Taliban besides removing names of the Taliban leaders from a blacklist.

The war which started in Afghanistan after 9/11 has now almost come to its end. President Biden on one side says, ...

However, the May 1 deadline was later extended by the US authorities until September 11, to mark the 9/11 attacks, while as for now 90 percent of the US forces have left Afghan territory.

Since the announcement of the exit plan from Afghanistan from Joe Biden, the marching Taliban have captured more almost 85 percent of the land lock country, while the Afghan forces continued battling militants in parts of the country.

Reports also suggest that Chinese foreign minister Wang Yi is set to discuss the deteriorating situation with Russia, Pakistan, India, and numerous Central Asian countries at a meeting of the Shanghai Cooperation Organisation next week.

Meanwhile, among evacuated passengers, at least 52, who landed at Wuhan Tianhe International Airport, tested positive for the novel Covid-19.

The cases of the deadly virus emerged despite the airline took paramount prevention measures during the flight and upon landing to curb the spread.