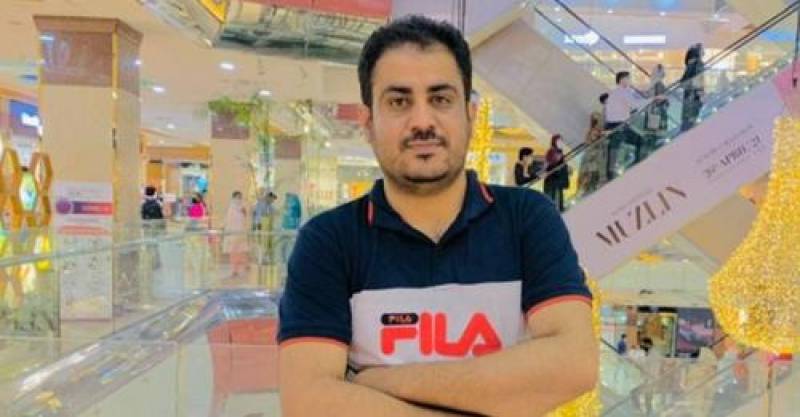 People like to hear and read inspirational stories. The ones which entice others to walk in the same footsteps of others. Yes! It is so that they can also live dream lifestyles, go places, and make their name in the industry they belong. Such people are more of the doers and not whiners. The result, therefore, is always the same – success.

But what is success to such people?

According to surveys, research, and studies success is all about knowing the direction, having a clear vision as to where to go, how to achieve the target or milestone, and most importantly how to combat challenges.

Nasir Shah Wani is considered the most influential online personality. It is not only about how he harbored his dreams but also about the moments of struggling, coming out as a source of enlightenment for many, and excelling in digital marketing.

After meeting him recently to conduct this interview, we learned secret weapons through which he progressed. Even though he was born in one of the small villages of Pakistan, with zilch finances in hand, and massive challenges on the way. Wani made his way to the peak of the mountain called “success”.

Questions asked in the interview along with the answers in Wani’s words are mentioned below.

We know you had nothing at the time of starting out as a digital marketer. How did you manage and what made you achieve all that you have today?

Wani took a deep sigh, put a smile on his face, and said, “I had nothing but there was always a thing called “passion” and “right direction” in my head. At a very tender age, I decided not to opt for a corporate job. It was because I knew what it does to you.”

He then continued by saying, “choosing the direction which made me more satisfied and less worried was the sign that I am on the right path. Once I set myself free and told the parents about my intentions, like many parents would have done to their kids, mine too was pretty furious. But after hearing me out they were on my side and I embarked on the journey towards success.”

Then he frowned and said, “the journey from dropping out to starting a job in the digital marketing industry had several issues. I used to work in the office and at home, there wasn’t a computer to practice. That called for going to the office early and coming late so that I could practice and practice more. All that I own today is because of right aptitude, passion, and drive to make every bit of experience beneficial for my future.”

What are your accomplishments as an entrepreneur and a digital marketer? How do you help the youth of Pakistan?

People get what they want if they are determined and passionate. Some take more time and others take lesser than expected. However, the main agenda remains the same – to hit the milestone or goal. Aim on the other hand plays a major role to rule out what to do and what to ignore. Results are therefore augmented through struggles.

Wani replied to the question by saying, “I own Pakistan E Group, work as a chief editor in a daily newspaper called “Talib”, and have a news-related website “Urdu Live”. Pakistan E Group is made after visioning the current state of Pakistani youth. It is a platform where I facilitate youngsters in the dynamic industry of digital marketing. They are trained and hired as an internee. Later, after completing an internship program successfully, they are offered proper jobs. Also, they are guided to start their own business. That way these youngsters are honed towards the better living, at times the lives they only saw in dreams.”

Wani then took a brief pause and continued, “However, Urdu Live is a website for all those who want to get the latest international and national news. There are many categories like sports, e-paper, and trade. A live TV is also added to run advertisements and similar paid features.”

How are you managing all your endeavors? Is there any message for the youth?

“Today when there is everything I wanted, there is something that still keeps me on my toes – passion. I till date sleep like a king but wake up all thirsty. Not in literal form but full of passion. To achieve something new, something that excites me to live for. My only message for Pakistani youth is to keep your vision clear, stay loyal to the dreams, and remain determined about the aims and goals.”

Towards the end of the interview, he said, “remember it is easy to run after people and be like them but it is very difficult to be the lone wolf. Someone who stays highlighted and unique in the crowd is the one who has done enough struggles, kept awake for hours to fulfill the needful.”

He can be reached at @nasirswani