UN calls for inquiry after Palestine death toll rises to 17 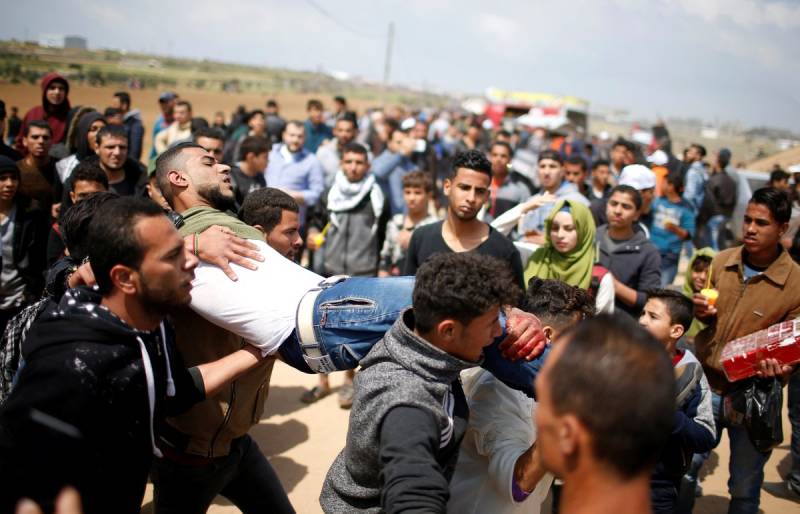 GAZA CITY - Palestinians are observing a day of national mourning for at least 17 people who were shot dead by Israeli soldiers at the Gaza border on Friday.

Gaza hospitals, running low on blood and overstretched by the huge number of wounded, were reeling after one of the enclave’s bloodiest days outside of open war, in which Israeli soldiers shot 773 people with live ammunition, according to the ministry of health.

Thousands of people are attending the funerals. Hundreds were wounded at the start of protests demanding a right for Palestinians to return to former family homes in what is now Israel .

GAZA - At least 15 Palestinians have been killed and more than 1,400 others wounded by Israeli forces as thousands ...

The UN secretary-general has called for an independent inquiry into the deaths. 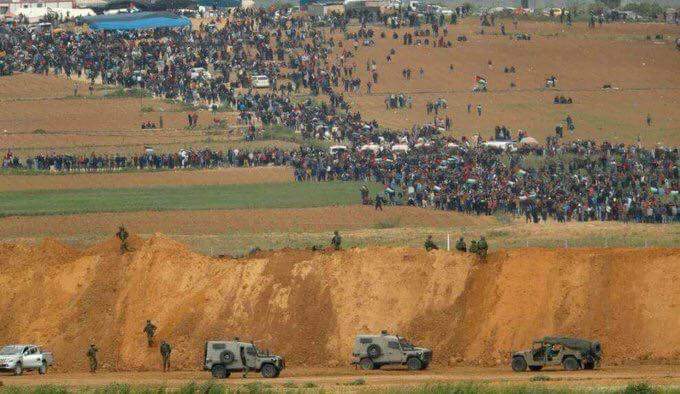 More than 1,400 people were wounded, mostly by bullets but also rubber-coated rounds and tear-gas inhalation, the health ministry said. 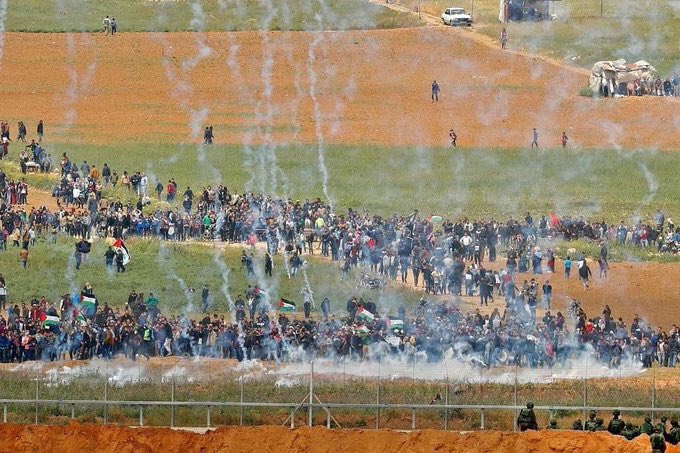 Friday was the single deadliest day in the Israel-Palestine conflict since the 2014 Gaza war. The UN Security Council condemned the violence after an emergency session.

In a written statement before the meeting, Israel 's ambassador to the UN, Danny Danon, blamed the bloodshed on Hamas - the militant group that controls the Gaza Strip, a Palestinian territory. He could not attend the meeting in person because of the start of Passover. 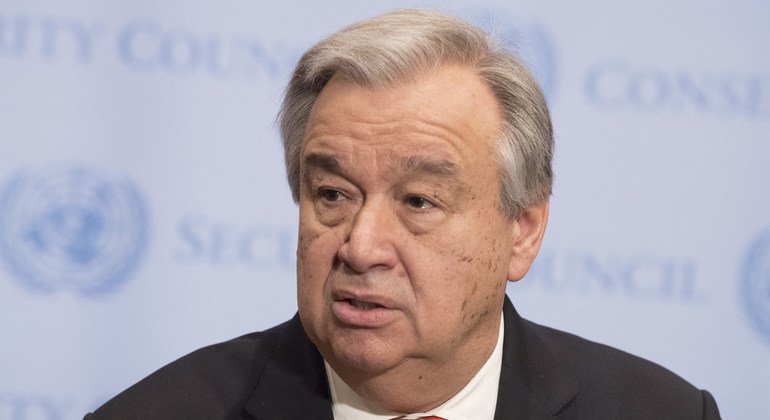 The UN Secretary-General Antonio Guterres has appealed "to those concerned to refrain from any act that could lead to further casualties", his spokesman said in a statement.

The anti-Israel rally, dubbed the Great Return March, is a month-and-a-half-long sit-in along the border fence between Gaza Strip and Israel to demand the right of return for thousands of Palestinian refugees who were forced to leave their cities during the Arab-Israeli war in 1948.

It will wrap up on May 15, Israel 's Independence Day and also the Palestinian Day of the Nakba or Catastrophe Day, when thousands of Palestinians were expelled from their towns and cities that became Israeli territory.. 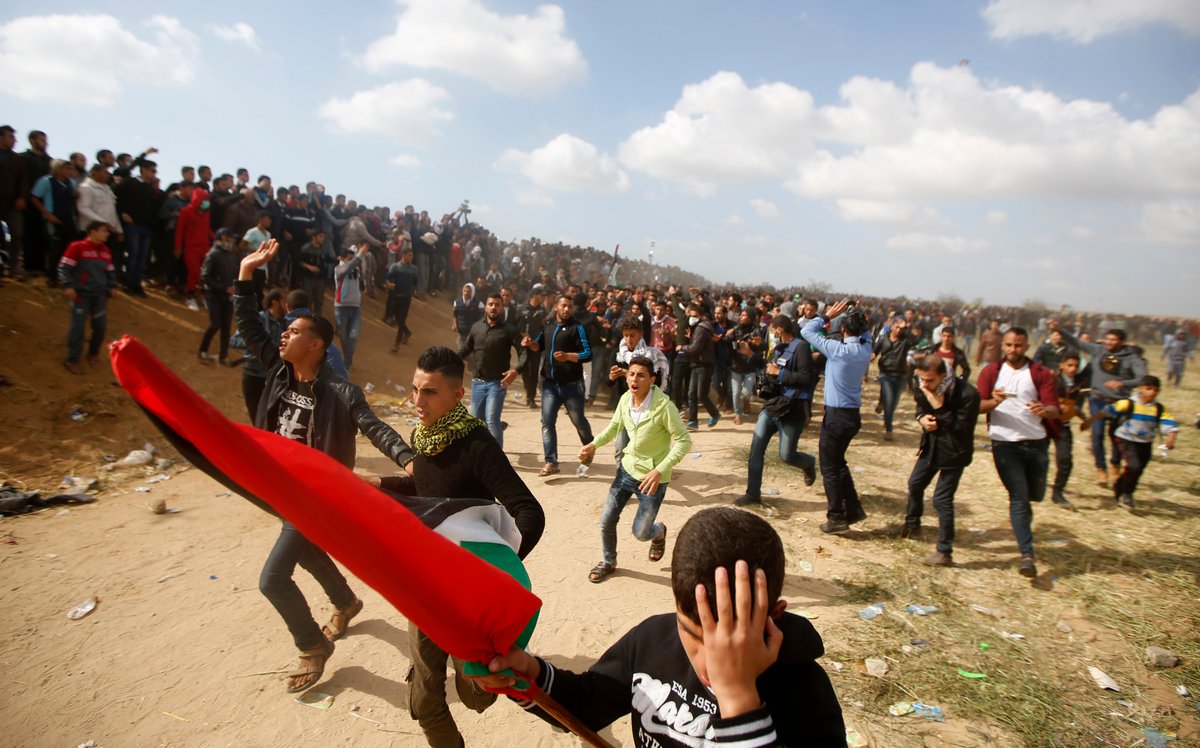 Hamas, the group that has controlled the Gaza Strip since 2007, does not recognise Israel , but last year said it was ready to accept an interim Palestinian state limited to Gaza and the West Bank.

Palestinians have pitched five camps near the border for the protest, from Beit Hanoun in the north to Rafah near the Egyptian border.

Israel 's military, which enforces a no-go zone along the Gaza border, doubled its troop presence for the protest.

Tanks and snipers were deployed, and witnesses said a drone was used to drop tear gas in at least one location.

The international community has expressed alarm at the flare-up of conflict in a volatile region.

Carl Skau, Swedish alternate representative to the Security Council, said the use of force must be proportionate. Calling the humanitarian situation in Gaza terrible, he called for an end to the closure of Gaza Strip.