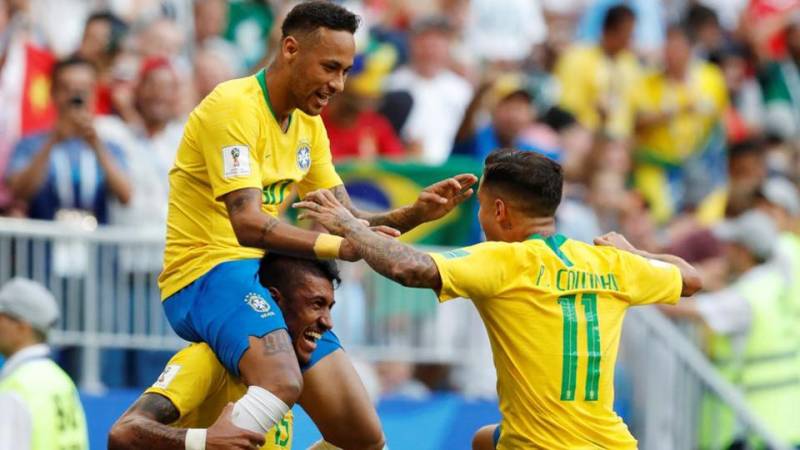 SAMARA (Russia) -  Brazil national team has won the World Cup's round of 16 game will play against either Belgium or Japan in quarterfinals.

Brazil's midfielder Roberto Firmino has scored the second goal in the 88th minute, firing a low shot that was almost saved by Ochoa.

Neymar has scored the first goal of the Brazil-Mexico match in the 50th minute. 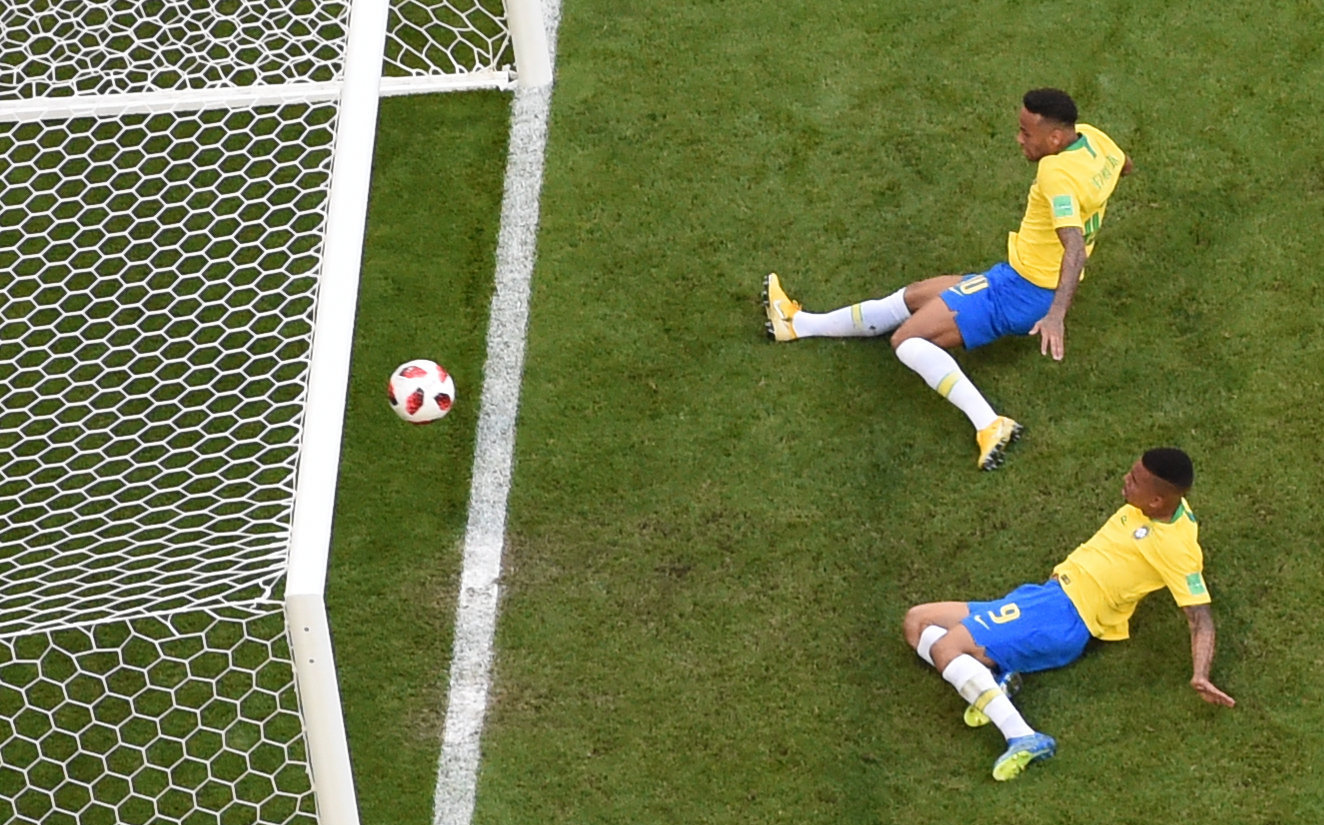 The 26-year-old Paris Saint-Germain striker, who broke out in tears after scoring his first goal of the tournament in Brazil's 2-0 Costa Rica win, was all smiles after tapping in Willian's powerful cross in the 51st minute.

Forward Neymar was named the man of the match as Brazil defeated Mexico in the round of 16 match at the Samara Arena.

Mexico team has been knocked out from the round of 16 every World Cup since 1994. 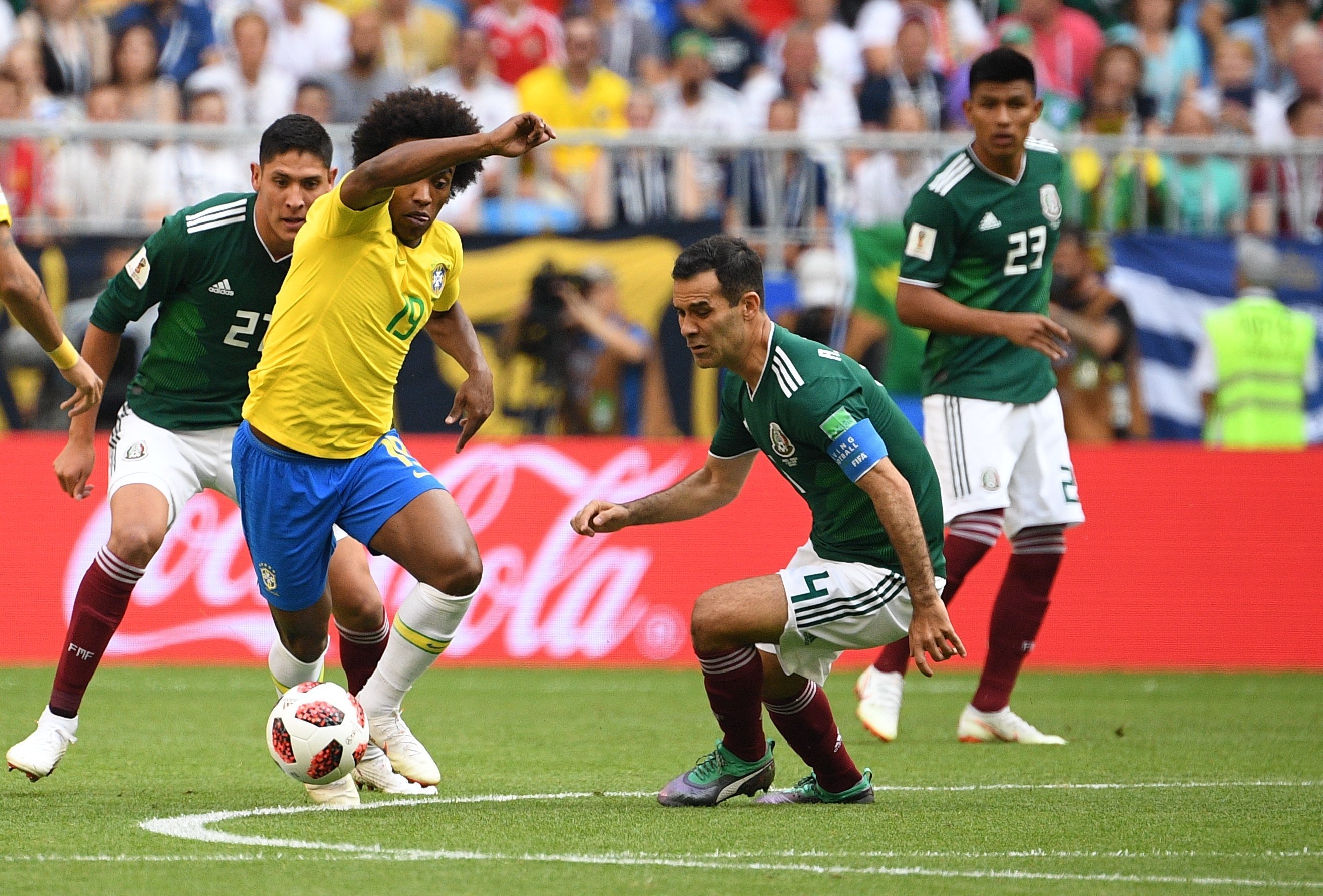 Brazil, who last failed to make it to the quarter-finals in 1990, will play either Belgium or Japan in the last eight in Kazan

The round of 16 match between Brazil and Mexico has been taken place in the Russian city of Samara.